A Brief Global Outrage on all the Facebook Services

On Friday night, many users stated that all the Facebook services were unavailable for a brief period of around 45 minutes. In response to that, Facebook Gaming notified that they are working to resolve the technical glitch. 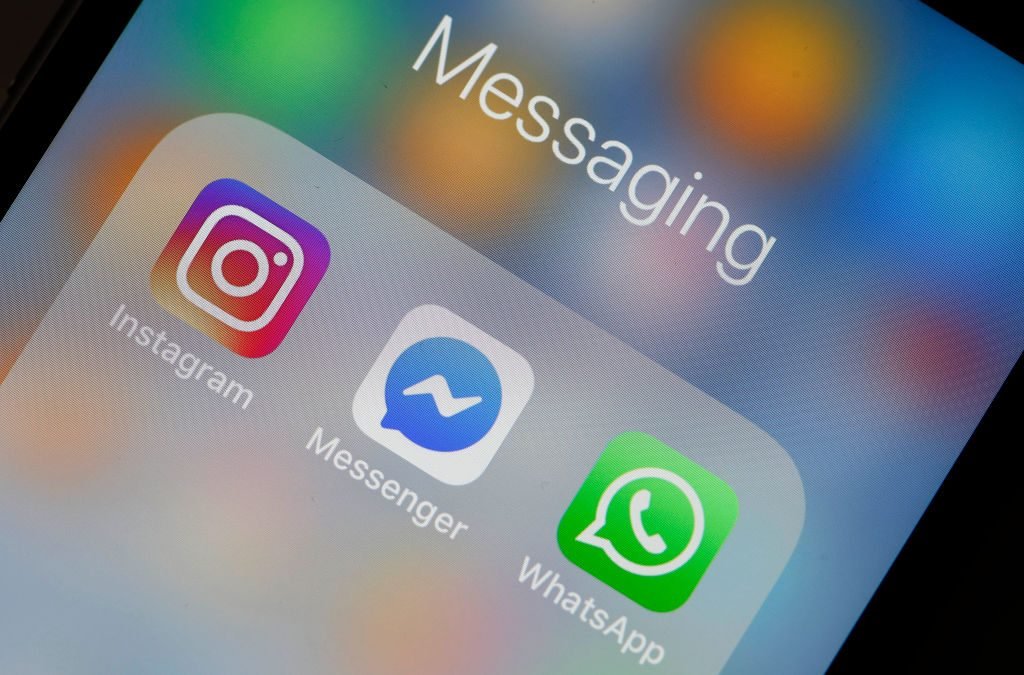 For thousands of users in India and across the world Facebook Services, including WhatsApp, Messenger, and Instagram, remained down for a little less than an hour on Friday. Later on, in a tweet, WhatsApp confirmed that its services have been restored.

This incident came to light through a series of tweets by an independent tracking portal Downdetector, which showed a spike in the outage by users of both WhatsApp and Instagram.

Instagram also apologised to the user after the issue was resolved, and later on posted a tweet on its Twitter account saying that the services have been restored using the hashtag #instagramdown and GIF. "Some people were having issues with their Instagram accounts earlier, but we're back now. The issue has been fixed and we're sorry for the trouble. #instagramdown," Instagram tweeted.

On the other hand, WhatsApp also tweeted after resolving the outrage issue: "Thanks for your patience, that was a long 45 minutes but we are back!"