800 doctors of Delhi's hospitals are Covid positive, if the infection spreads like this, it will be difficult to get treatment

Government can buy ventilators, hospitals, oxygen, beds, buildings by paying everything, but doctors cannot be bought in a jiffy by paying money. 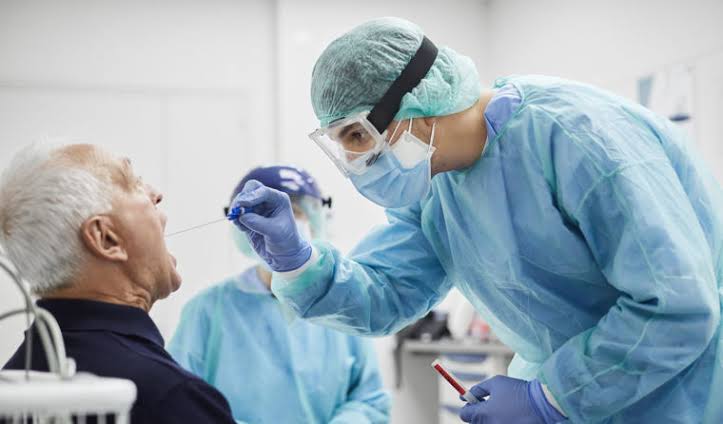 “Government can buy ventilators, hospitals, oxygen, beds, buildings by paying everything, but doctors cannot be bought in a jiffy by paying money. It takes a decade to become a resident doctor. I am also one of the 700-800 doctors who have tested positive. We have been given a quarantine of only 7 days, after that it is being advised to join duty without any test. Healthcare system will be strong only when doctors themselves are healthy.

This is the pain of Rohan Krishnan, resident doctor of Delhi's ESI Hospital. Rohan is currently Covid positive and like Rohan, Kovid infection is spreading rapidly among doctors in Delhi's hospital. More than 800 doctors of only 5 major hospitals of Delhi have become Kovid positive. Doctors and paramedical staff who came in contact with positive doctors are also in isolation.

The health system has been badly affected due to the large number of healthcare workers getting positive. Routine checkup, OPD and unnecessary surgeries have been stopped in the hospital.