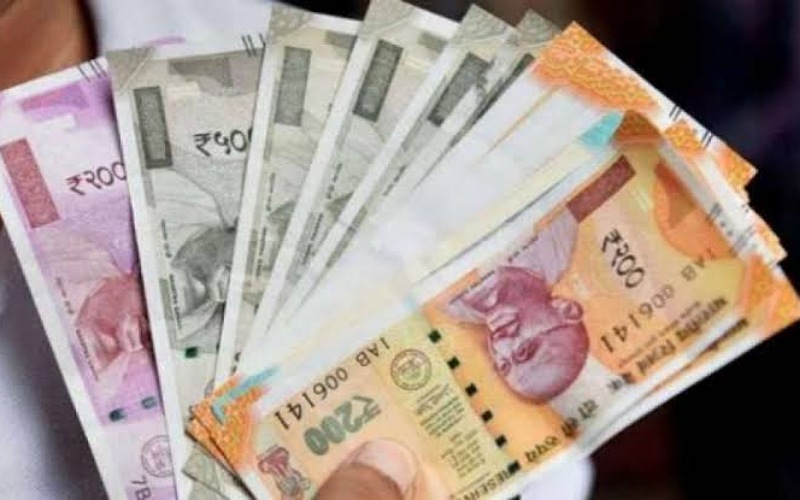 Some employees working in central departments or autonomous organizations have not yet been included in the 7th Pay Commission. But after this announcement by the Finance Ministry, these employees working under the recommendations of the 5th and 6th Pay Commission will get the benefit of DA from 7 to 13 percent in a lump sum. With this announcement, there will be a bumper increase in the salary of the employees.