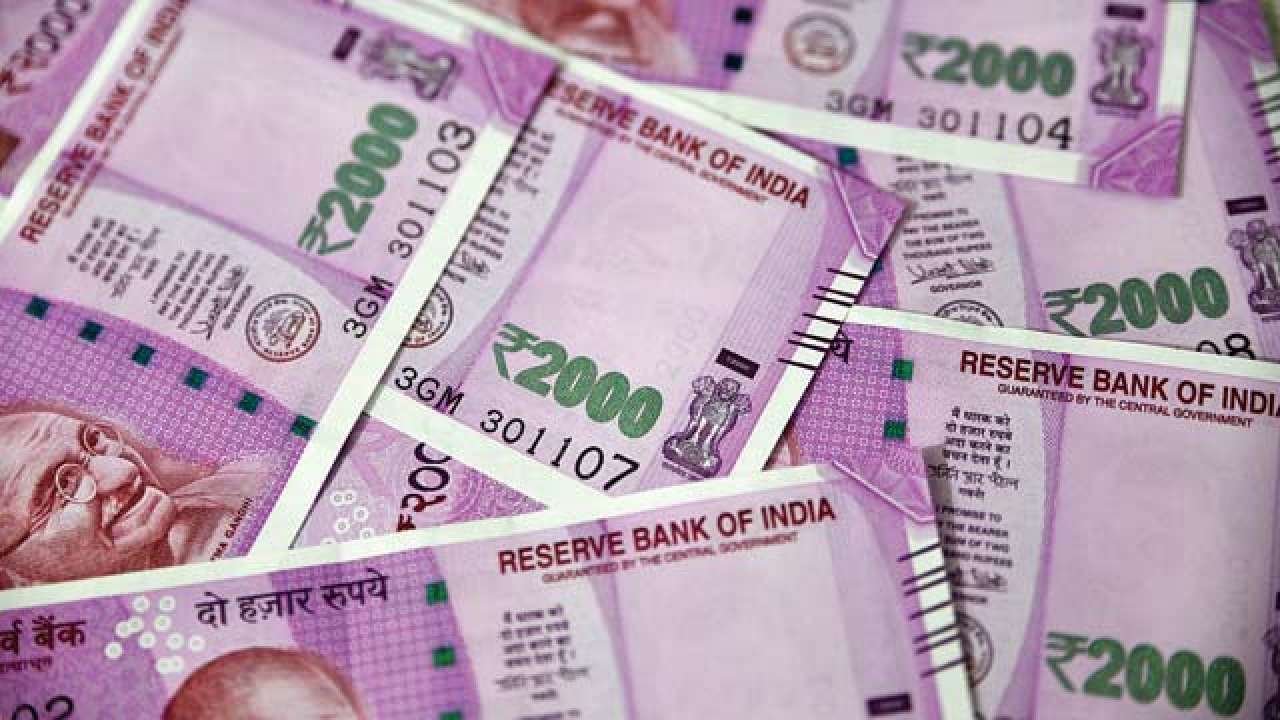 There is great news for central employees. The government can take a decision on the next fitment factor. This will increase the minimum basic salary of the employees. A draft will be prepared for this, which will be shared with the government.

After submitting the draft, a meeting can be held on this issue by the end of July. Union has given this new update. If this is agreed, then the basic salary of more than 52 lakh central employees can be increased under the fitment factor.

New dearness allowance may be applicable for central employees from July 1, 2022. In fact, according to the AICPI data, from July 1, 2022, there may be an increase in dearness allowance by 4 to 5% i.e. 38 to 39 percent DA. So far, the numbers of the AICPI index till April have come. But, after the numbers of May and June, the government can announce it. Meanwhile, if the government agrees on the fitment factor, then the salary and pension of central employees and pensioners will increase.