In a similar survey conducted for the healthcare workers, out of the total 1312 samples collected, 1,232 had developed antibodies. 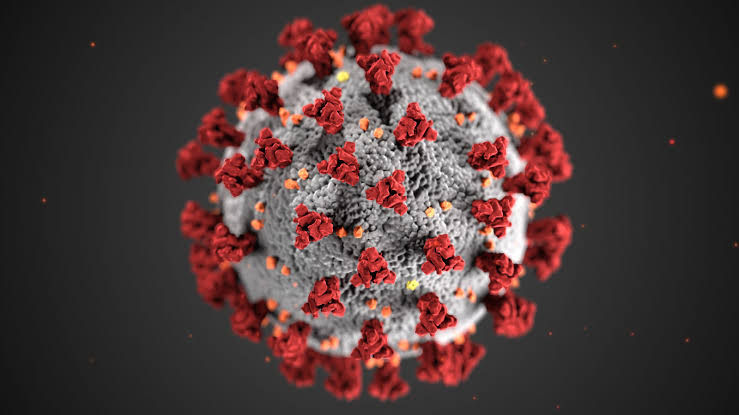 According to a recent survey published by the Indian Council of Medical Research, a whopping 73 per cent of Odisha's population, and over 93 per cent of health workers have developed antibodies against the SARS-CoV2. This comes as a light amidst a darkness the virus has been for the last two years.

This survey was conducted in 12 districts of Odisha between 29th August and 15th September. The survey was led by an expert team of the ICMR's regional medical domain.

The survey was conducted frutifully with the assistance of the health and family welfare department of Odisha State Government.

Sanghamitra Pati, the director of the regional body of the IMRC, Bhubaneswar stated that out of the total 5,796 samples collected, 4247 were found to have antibodies against the deadly virus that wrecked havoc.

In a similar survey conducted for the healthcare workers, out of the total 1312 samples collected, 1,232 had developed antibodies.

The RMRC survey revealed another striking fact - 48 per cent of women have received both the doses of vaccine while its ratio is 45.6 among men.