6-year-old Hrithik trapped in borewell no more, Declared dead after 8 hours of the rescue operation in Hoshiarpur, Punjab

Hritik, a 6-year-old boy who had fallen into a 100-feet-deep borewell in Gadriwala village in #Hoshiarpur, Punjab on Sunday was rescued after 8 hours and declared dead. 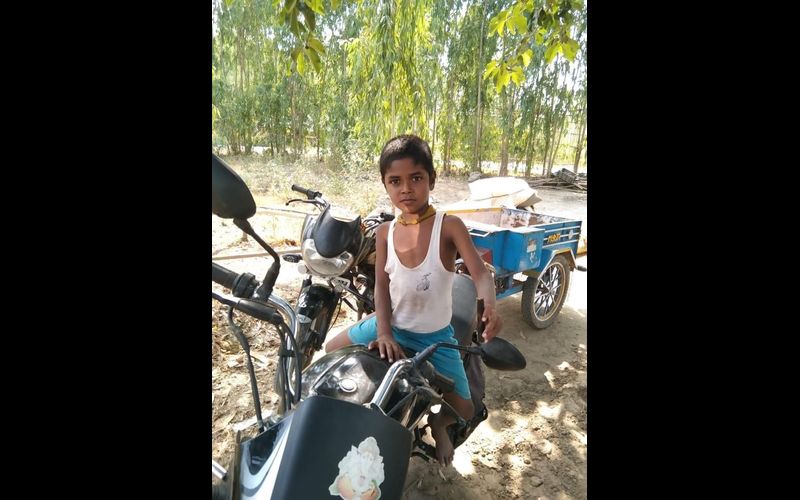 Hoshiarpur: Tragedy hit Punjab, wherein Hrithik, the six-year-old boy, fell into an 80-feet deep borewell in Bairampur Chambowal village of Gaddiwala area of ​​Hoshiarpur district, could not be saved. Army and NDRF pulled out the 6-year-old boy from the borewell after 8 hours. Seeing the critical condition, the child was immediately rushed to the hospital, where he was declared brought dead.

Doctors said that Hrithik had died about an hour before he was pulled out of the borewell. His body was stiff. An attempt was also made to give breath to the child with an Ambu bag. Even injections were given, but there was no movement in the body. After this Hrithik was declared dead.