6 celebrities including Mulayam Singh, SM Krishna and Zakir Hussain will get Padma Vibhushan 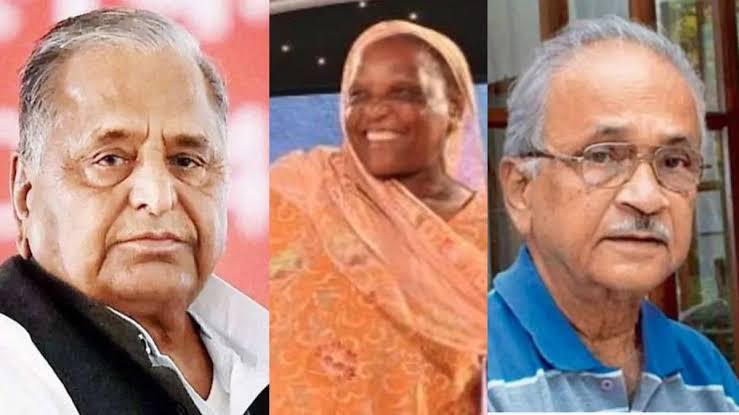 There is enthusiasm within everyone regarding the 74th Republic Day celebrations in the country. Celebration preparations are being made all around. Meanwhile, the government on Wednesday announced the names of the recipients of the prestigious Padma Awards. A total of 26 persons will be honored with one of the highest civilian awards in their respective fields namely Padma Vibhushan and Padma Shri.

Along with this, former Chief Minister of Karnataka SM Krishna, Tablaist Zakir Hussain, who ruled crores of hearts, Dr. Dilip Mahalanbis, who prepared ORS which worked like a lifeline for crores of children, renowned architect Balkrishna Doshi and remained associated with science. Vardhan will be awarded the Padma Vibhushan. Andaman's retired government doctor Ratan Chandra Kar, who lives on an island 48 km from North Sentinel and is working with the Jarawa tribe. He will be given the Padma Shri in the field of medicine. In fact, he is the one who saved the Jarawa from smallpox in 1999 and it is because of his service that the number of Jarawa has increased from 76 to 270.