Vaishnav said the spectrum allocation is expected to be completed by August 15. He said that by the end of 2022, 5G services are expected to start in many cities. 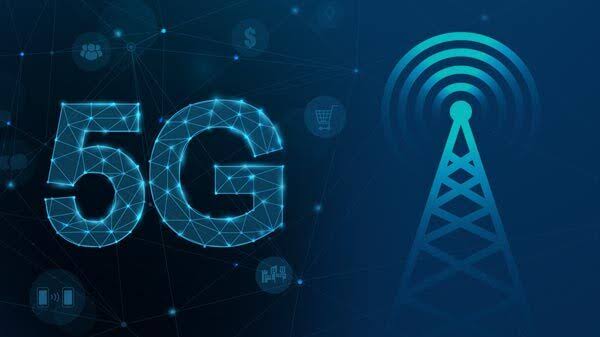 The bidding for the country's largest spectrum auction was held on the first day. The auction process for 5G spectrum started from today. In this, bids were made for 72 GHz spectrum worth Rs 4.3 lakh crore. The first day ended with four rounds of auction.

Ambani's Reliance Jio, Mittal's Bharti Airtel, Vodafone-Idea and a firm of the Adani Group, among all four applicants, "actively" participated in the auction of 5G spectrum, which offers ultra-high speed (about 10 times faster than 4G). ) offers. Leg-free connectivity and can enable billions of connected devices to share data in real-time.