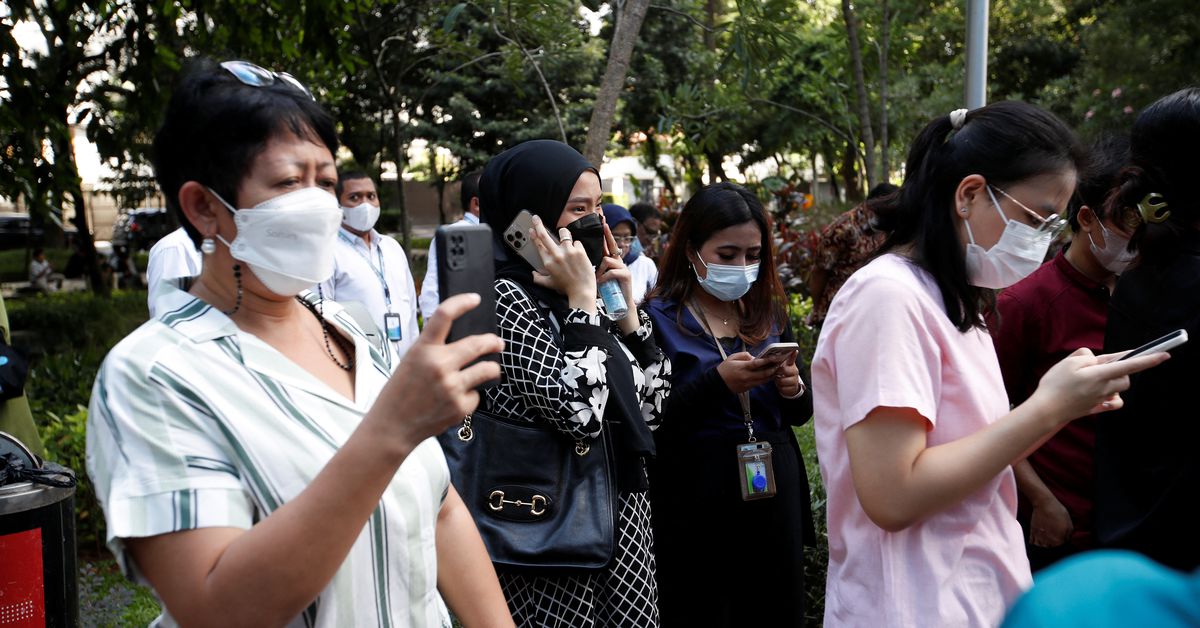 A 5.6-magnitude earthquake rocked Indonesia on Monday, killing 20 people. More than 300 people are injured. People came out in panic in the surrounding areas including the capital Jakarta. The buildings have been evacuated.

According to local officials, "nearly 20 people were killed and 300 were injured" in #Indonesia's #WestJava 5.6 magnitude #earthquake. pic.twitter.com/jFlNLVssVb

According to the news agency, the epicenter of the earthquake was in Cianjur, Java. An official said that 20 people died in the same hospital. Due to this, apprehension is being expressed that the death toll may increase. People are also sharing some videos of the earthquake on social media. Broken buildings, debris and damaged cars are visible in these.

As per the United States Geological Survey, quake had a magnitude of 5.4 and struck near towns south of Jakarta. Further details awaited.