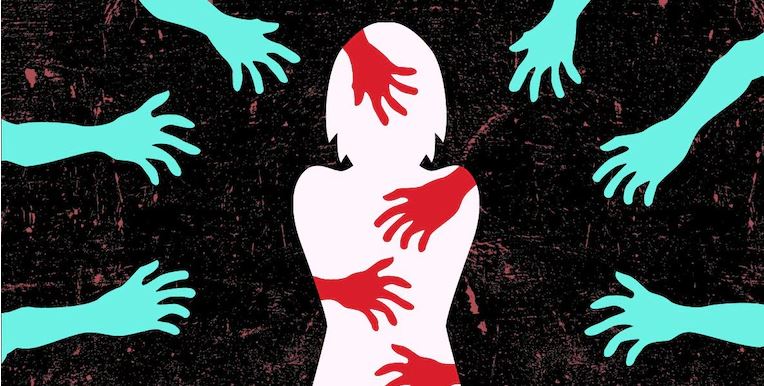 The mother of the infant and their 10 year old son were not at home when the labourer took advantage of their absence. The incident happened in Vellitiruppur village of Erode District, around 400 kms from Chennai. On return the mother caught him red handed and immediately took the child to a nearby hospital.

Based on the woman’s account the police filed a complaint under various sections of POSCO act and arrested him.