These members have joined the party in September 2021 and within three months of its joining, they have left the party. 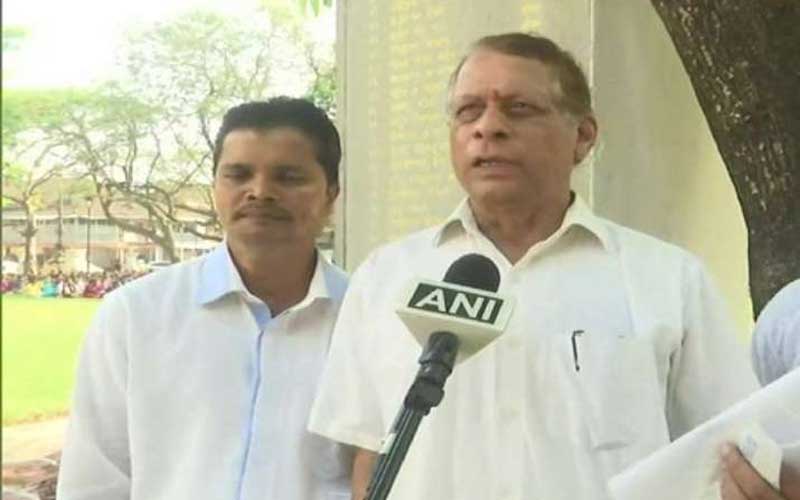 Trinamool Congress, which has announced to field its candidates from all 40 assembly constituencies in Goa, has a tough time ahead. Five of its primary members have resigned from the party alleging that TMC doesn’t understand the people of Goa.

These members have joined the party in September 2021 and within three months of its joining, they have left the party.

In their resignation letters to the party chief Mamata Banerjee, they have said that they were under the wrong impression that TMC will do good for the people of Goa. They said that TMC has completely failed to understand the sentiments of the people of this state.

Former legislator Lavoo Mamlatdar, who had quite Maharashtrawadi Gomantak Party (MGP) to joint TMC, was the first to resign on Friday. He had even alleged that TMC is worse than the BJP because it is trying to create a divide between Hindus and Christians in the state.

Agreeing with Mamlatdar, other primary members also allege that TMC is trying to break the unity among Goans by dividing them on religious grounds. They say that they don’t want to continue with a party which is trying to create a feud among the people of Goa and they will not allow disturbing the communal harmony and social fabric of the state.

They also say that they have no more faith in TMC and its leaders that they would do any good for the people of Goa.

Goa is gearing up for the forthcoming assembly elections in February 2022 and these resignations are a big setback for Trinamool Congress.