5 Indian firms in pact with Merck for Covid-19 medication

Molnupiravir is an investigational oral antiviral drug that is actively being tested in a Phase 3 trial for the diagnosis of non-COVID-19 patients. Whereas, Natco Pharma has registered with India's CDSCO to perform Molnupiravir Phase 3 trials. 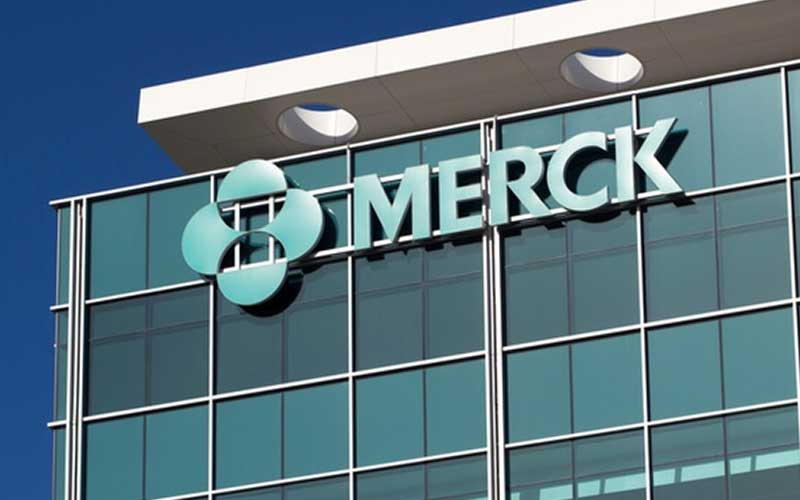 MSD announced that it has agreed to join into voluntary licencing agreements with Indian drug firms Sun Pharma, Cipla, Dr Reddy's, Emcure Pharma, and Hetero Labs, its Indian arm, for investigational oral antiviral drug candidate'molnupiravir,' which is being tested for the treatment of COVID-19 on Tuesday.

According to MSD India, Molnupiravir is an investigational oral antiviral that is being tested in a Phase 3 trial for the treatment of non-hospitalized patients with reported COVID-19.

Further, as per the report, the drug company will donate more than $5 million in oxygen-production supplies, gloves, hand sanitiser, and financial assistance to India's relief efforts.

Merck Sharp & Dohme (MSD) is a wholly-owned subsidiary of MSD, which is branded in the US and Canada as Merck & Co., Inc.

In a statement, MSD India said, "These five manufacturers have World Health Organization (WHO) Pre-Qualified Manufacturing facilities and experience as major suppliers to global and key low- and middle-income countries (LMICs) procurers."

MSD stepped into these agreements to expedite the availability of molnupiravir in India and other LMICs after receiving approval or emergency authorization from local regulatory agencies, according to the company.

"These agreements, on which we've been working while researching molnupiravir, would help to accelerate access to molnupiravir in India and around the world," said Kenneth C Frazier, Chairman and CEO of Merck & Co, Inc. in the United States.

He added, "We remain committed to assisting in the global response that will provide relief to the people of India and, in the end, put an end to the pandemic".

Merck & Co, Inc. of the United States will grant these companies licences to supply molnupiravir to India and more than 100 LMICs under the terms of the agreements. The company is also in talks with the Medicines Patent Pool about the possibility of additional licences, according to the release.

"We are reinforcing our commitment to expanding access to molnupiravir in India through partnerships with existing Indian generics manufacturers," MSD-India Region MD Rehan A Khan said.

In a regulatory filing, Natco Pharma stated, "Natco Pharma has applied to the Central Drugs Standard Control Organization (CDSCO) in India for approval of a phase-III clinical trial of Molnupiravir capsules for the treatment of COVID-19 positive patients."

Molnupiravir has broad anti-influenza activity, according to preclinical evidence, including highly potent inhibition of SARS-CoV-2 replication, according to Natco Pharma.

Natco is hoping that the CDSCO will grant this drug emergency approval based on "compassionate use" for patients.

According to Natco Pharma, "compassionate use" approval is given for investigational drugs so that a patient with a life-threatening illness can get access to the medication, and the company is ready to launch the product this month if approval is granted.