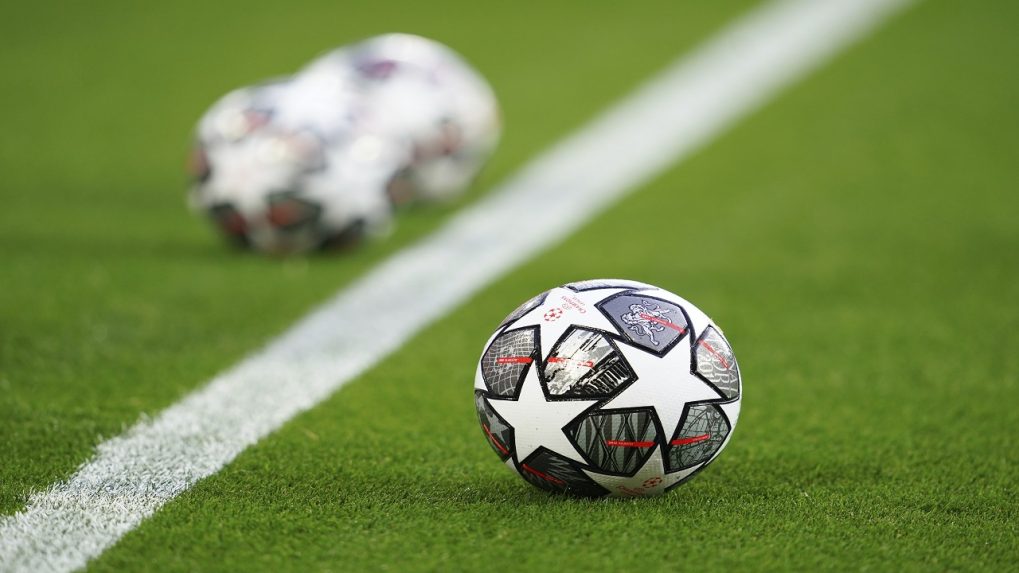 A CBI investigation has begun into allegations of fixing in club football in India. The CBI team had recently visited Delhi's Dwarka All India Football Federation (AIFF) and questioned the officials. Information about the clubs and their investments has been sought from the Federation. The governing body of football in India is AIFF. In this fixing case, the name of Singapore's match fixer is also coming to the fore.

Indian Football Federation Secretary Shaji Prabhakaran has said- 'AIFF has zero tolerance towards match-fixing and we have asked the clubs to cooperate in the investigation.'

According to ANI, the case of match-fixing in club football in India came to the fore on Sunday. CBI had received information about an international fixer. He allegedly invested huge sums of money in at least 5 Indian football clubs through shell companies.

The match-fixer of Singapore being talked about. His name is Wilson Raj Perumal. The investigation so far revealed that Wilson has invested in Indian clubs through Living 3D Holding Limited. Wilson was jailed in Singapore in 1995 on charges of match-fixing. He was also sentenced in Finland and Hungary.

CBI sources reveal that Indian Arrows, a team involved in the I-League, has also faced serious allegations. We are finding out how Indian Arrows landed in the fixing scandal. Arrows was funded by the Football Federation and the Government of Odisha. There were no foreign players or foreign staff in it. It could possibly be some people associated with the team. The CBI has also sought information from the clubs about the agencies and sponsors involved in the contracts for foreign players and technical staff.