4th Anniversary of RCS-UDAN: 50 unserved and underserved airports with 285 routes in operation

Pradeep Singh Kharola, Secretary, MoCA has stated that the stakeholders should work towards making the UDAN scheme sustainable on its own and improve its efficiency. 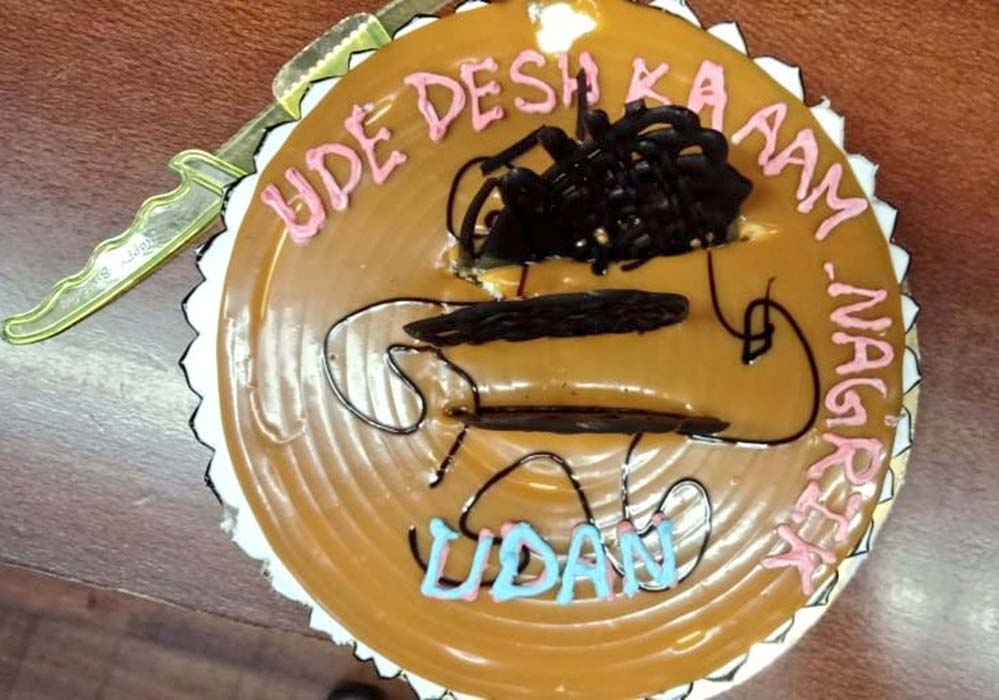 Pradeep Singh Kharola, Secretary, MoCA has stated that the stakeholders should work towards making the UDAN scheme sustainable on its own and improve its efficiency. During a video conference to commemorate the UDAN day on October 21, he said that the UDAN scheme has established the importance of traveling by air for the common man specially to far-flung areas.

Kharola congratulated the stakeholders and UDAN team for making the scheme successful with untiring efforts. He urged the airlines to undertake marketing initiatives so that more and more people can take benefit from the UDAN scheme. Senior officials from AAI, DGCA, MoCA and airlines also joined the video conference.

Kharola said that one of the most important features of the scheme is that different agencies collaborated and synchronised their efforts towards the success of the scheme.

He added that UDAN has created a virtuous circle wherein the UDAN routes feed the national network and the national routes further create new opportunities for the people across the country who then generate demand for more regional routes.

Arvind Singh, Chairman, AAI said that AAI is committed to building the infrastructure required for the UDAN scheme across the country.

Usha Padhee, JS, MoCA thanked the stakeholders for their combined efforts and continuous support in making the UDAN scheme a success. She added that the Government of India has acknowledged the contribution of the UDAN initiative and identified 21st October 2020 (the day on which the UDAN Scheme document was first released) as UDAN Day.

This Regional Connectivity Scheme offers a unique opportunity to a common man to fly at an affordable price. UDAN has played a major role in adding new airports and routes to the aviation landscape of the country. 50 unserved and underserved airports (including 5 heliports) with 285 routes have been added under UDAN across the length and breadth of India.

As the implementing agency, AAI has an ambitious plan to develop at least 100 airports/waterdromes/heliports by 2024 under the Scheme.