437 Indian Sikh pilgrims to travel to Pakistan for Baisakhi 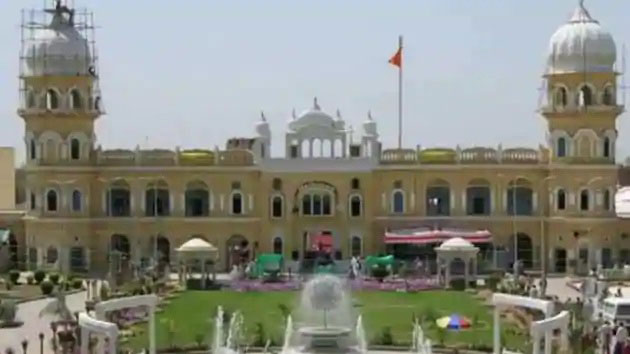 Some 437 Indians have been issued permission by the Ministry of External affairs to visit Pakistan for Baisakhi to pay visit to the historic gurdwaras, including the Nankana Sahib, which is considered the most religious site for Sikhs.

The SGPC on April 9 held a camp for two days at its headquarters to administer Covid-19 tests to pilgrims planning to visit Pakistan, along with distribution of passports to the pilgrims in the jatha who are set to leave on April 12th. SGPC secretary also informed, "All of them have tested negative for COVID-19. They will leave tomorrow and will return on April 22."

The Indian pilgrims will be banned from interacting with Pakistani citizens in order to avoid contraction of the Covid-19 virus as per regulations set by the Pakistani government.

People of both countries, India and Pakistan are allowed to visit religious shrines as per the 'Bilateral Protocol on Visits to Religious Shrines' of 1974 signed between the two nations. Sikhs are allowed to visit religious sites affiliated with their religion on four occasions each year: Baisakhi, Guru Arjan Dev's martyrdom day, Maharaja Ranjit Singh's death anniversary, and Guru Nanak's birth anniversary.