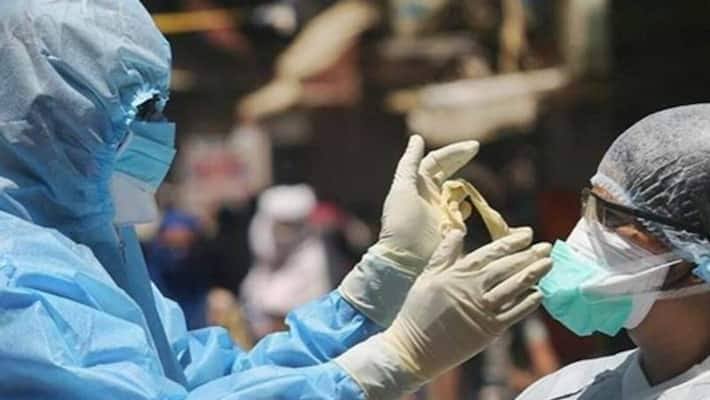 The situation in Punjab has started deteriorating due to Corona. In the last 24 hours, 4 people died of corona in the state in which 2 patients died in Ludhiana and 1 each in Gurdaspur and Hoshiarpur. 60 patients are on life saving support. In which 53 have been kept on oxygen and 7 in ICU.

A total of 356 patients were found in Punjab on Tuesday. The positivity rate has increased to 3.02%. During this, 11,778 were investigated by taking 12,118 samples. Despite these circumstances, no restrictions have been imposed by the Punjab government regarding Corona so far.