Section 144 have been imposed in Dada Jalalpur village near in Uttarakhand and 33 people associated with the program have been detained. 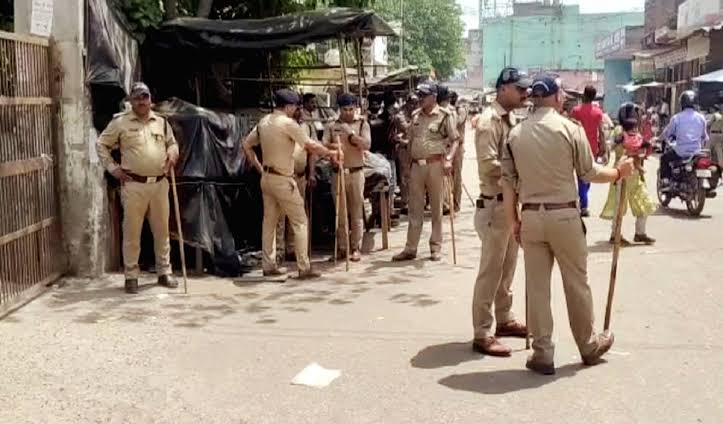 Prohibitory orders under section 144 have been imposed in Dada Jalalpur village near Roorkee in Uttarakhand to stop the 'Hindu Mahapanchayat' and 33 people associated with the program have been detained. This program was to be held today i.e. on Wednesday. There was communal tension in Dada Jalalpur village after stone-pelting on the procession taken out on the occasion of Hanuman Jayanti on April 16.

The move to enforce the prohibitory orders came a day after the Supreme Court on Tuesday directed the Chief Secretary of Uttarakhand to publicly state in the court that no obnoxious remarks would be made at the 'Dharma Sansad' scheduled in Roorkee and warned Given that if any hate speech is given then he will hold top officials responsible.

Haridwar district magistrate Vinay Shankar Pandey said prohibitory orders were imposed in Dada Jalalpur village and its five-km radius on Tuesday evening to ensure that 'Hindu mahapanchayat' does not take place. Senior Superintendent of Police Yogendra Singh Rawat said, "33 people involved in organizing the event have been detained to prevent the 'mahapanchayat'. These include Dineshanand Bharti, the state convener of the Kali Sena. He was the one who initiated the event and six of his supporters have also been detained.