A new Pew Research Center analysis states that the number of the middle class projected in India prior to the onset of the pandemic, dropped down to about 32 million due to the recession 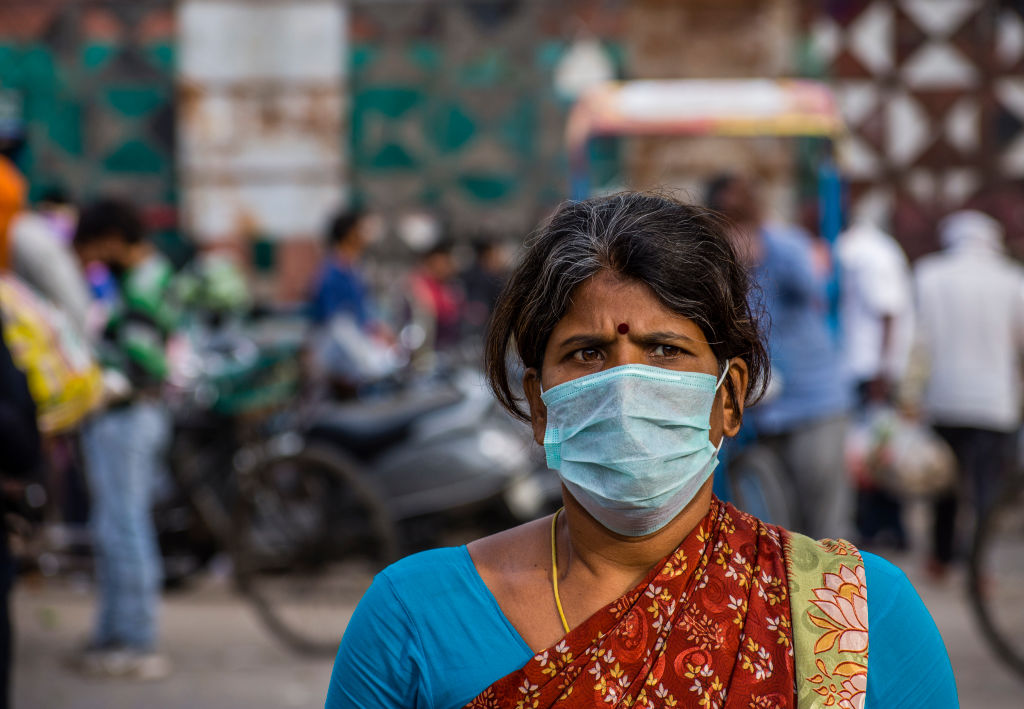 Economic distress brought by the coronavirus pandemic last year has dragged about 32 million Indians out of the middle class, overturning the years of economic gains, whereas millions of those who lose jobs were shoved into poverty, according to the new Pew Research Centre report on Thursday.

In India, numerous middle class, especially those who were earning between $10 and $20 a day, recoiled by about 32 million, contrasted to the number that could have been reached in the absence of a pandemic.

The analysis finds that the drop-off in the global middle class was centred in South Asia and East Asia and the Pacific, and had hindered the expansion seen in the years preceding the pandemic. South Asia, particularly India, along with Sub-Saharan Africa, accounted for most of the increase in poverty, reversing years of progress on this front.

In 2020, the World Bank estimated roughly the same level of economic growth for India and China, at 5.8% and 5.9% respectively.

However, after almost a year into the pandemic, the World Bank revised its forecast this January, to a shrinkage of 9.6% for India and an extension of 2% for China.

In fact, after a drop in cases until early this year, India confronted the second wave of infections in some industrial states and is highest after the United States and Brazil, with 11.47 million.

Showing concern with that, the Government of India has taken steps to support the economy and at the same time projecting a contraction of 8% in the current financial year, which is expected to conclude this month before economic growth picks up to about 10% in the following financial year.

Indeed, with the rising petrol prices this year, job losses and salary cuts have furthermore damaged millions of households and pushed many to seek jobs overseas.

However, the report added that in China, the fall in living standards was modest as numbers in the middle-income category probably decreased by 10 million, whereas the poverty levels remained unchanged.