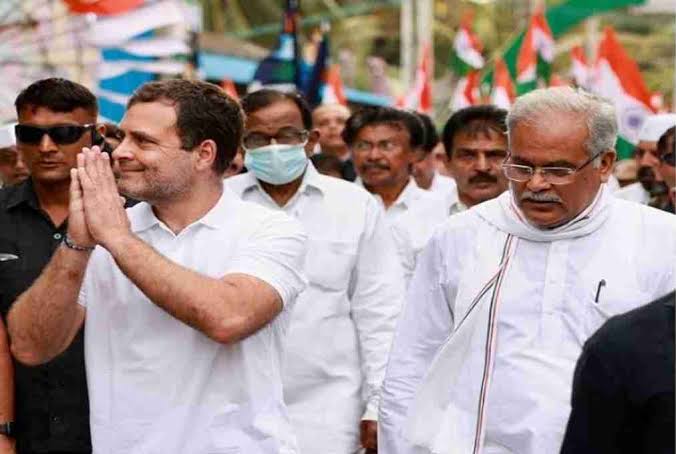 It is noteworthy that the India Jodo Yatra of Congress started from Kanyakumari in Tamil Nadu. This pada yatra will cover 12 states in five months. Bharat Jodo Yatra has entered its Karnataka phase on 30th September. This padyatra will be on a tour of Karnataka for 21 days before moving towards North India.