3 terrorist incidents in Kashmir on New Year: 3 killed in firing in Rajouri, grenade hurled in Srinagar

4 Terrorists killed in an Encounter in Sidhra area in Jammu. Terrorists were moving towards Kashmir in a truck. When stopped by security forces terrorists opened heavy fire from d inside. The encounter broke out and our Security Forces neutralized Terrorists. 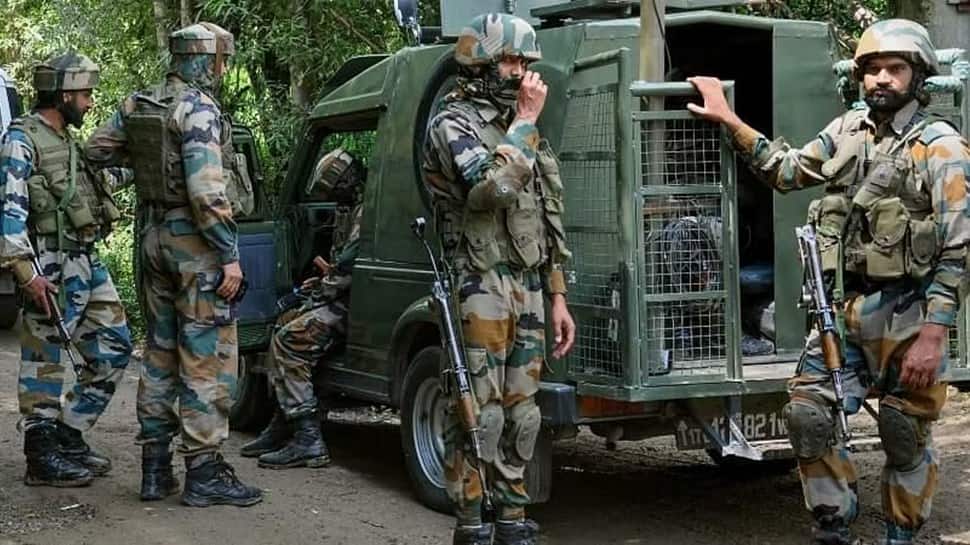 On the very first day of the new year, three terrorist incidents took place in Jammu and Kashmir. In the late evening, terrorists fired indiscriminately in Rajouri, in which 3 people died. 7 have also been injured. Apart from this, terrorists attacked the bunker of CRPF's 28th Battalion with a grenade at Hawal Chowk in Srinagar in the evening itself. A civilian was injured in this. Earlier this morning, a case of snatching of an AK-47 rifle from a CRPF jawan in Rajpora area of ​​Pulwama came to light.

In Rajouri's Dangri, the terrorists fired indiscriminately on the people of the village around 6-7 pm. In this, 3 villagers were killed and 7 were injured, out of which the condition of one is critical. Dr. Mehmood, Medical Officer, Associated Hospital, Rajouri told that 3 people have died in the firing incident in Dangri area of ​​Rajouri. 7 others are injured. The injured are being treated in the hospital. However, according to local sources, 4 people have died, while 9 are injured.

The second terrorist incident took place in Srinagar around 6 pm. In Hawal Chowk here, terrorists attacked the bunker of CRPF's 28th battalion with a grenade. There was no harm to the jawans in this attack, but a common citizen Sameer Ahmet Malla was injured. He has been admitted to the hospital. At present, no picture of it has been revealed.

Earlier, a case of snatching AK-47 rifle from a CRPF jawan in Rajpora area of ​​Pulwama district of South Kashmir came to light on Sunday morning at 12:45. After this, the security forces laid siege to the area and started searching for the terrorists.