Employees from the state-run firm's Lakwa field in Assam's Sivasagar District, where the exploration business has been working for nearly six decades, were kidnapped in a company-owned car 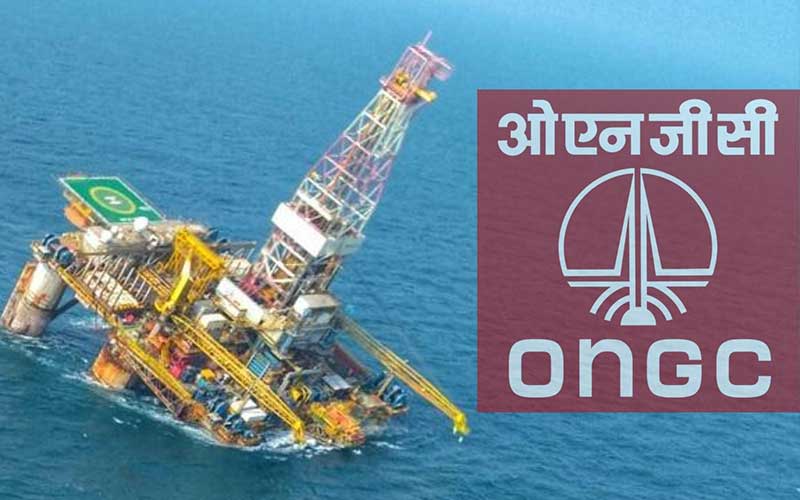 On Wednesday, Oil and Natural Gas Corp Ltd (ONGC.NS), India's largest oil producer, reported that three of its employees were kidnapped from a rig site in eastern Assam state.

The employees were abducted in a business-owned vehicle from the state-run firm's Lakwa field in Assam's Sivasagar District, in which the exploration company has been active for nearly six decades.

"The vehicle was discovered abandoned near the Nimonagarh jungles, near the Assam-Nagaland border," ONGC said in a tweet. Assam is one of the top three oil-producing states in the world, and output delays caused by safety concerns could jeopardise India's efforts to cut oil imports by 10% by 2022.

ONGC did not provide details on whether the incident would have an effect on oil production, however, it did say it had lodged a complaint with local authorities. Local cops believe the abduction was carried out by the United Liberation Front of Asom-Independent (ULFA-I), an armed separatist party in the area.

"Based on the area and the manner in which this incident occurred, we believe the ULFA-I may have carried out the abduction," Amitava Sinha, the district's top police officer, told Reuters.

In the early 1990s, two ONGC engineers were notoriously killed by ULFA-I in Assam, and an engineer from Oil India Ltd (OILI.NS), another state-run company, was kidnapped in 2006.

"Higher officials of the State Police are on the scene," ONGC said, adding that it was "constantly in contact with higher authorities." On Wednesday, Indian markets were closed. On Tuesday, ONGC closed slightly lower at 102.85 Indian rupees.