According to official sources, Chinese cities are currently in the grip of highly contagious Omicron strains, mostly BF.7 which is the main variant spreading in Beijing. Due to which the cases of corona are continuously increasing in China. 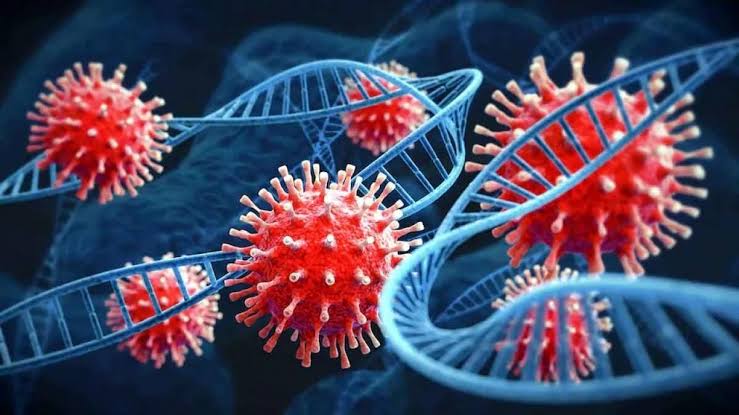 So far only three cases of Omicron's sub-variant BF.7 have been found in India, due to which the Covid cases in China are increasing these days. Official sources have informed about this on Wednesday. The first case of BF.7 in India was detected in October by the Gujarat Biotechnology Research Centre. He said that so far two cases have been reported from Gujarat while one case has been reported from Odisha.

In a Covid review meeting chaired by Union Health Minister Mansukh Mandaviya on Wednesday, experts said that though there is no increase in the number of Covid cases so far, there is a need for constant monitoring to keep a tab on the current situation. According to official sources, Chinese cities are currently in the grip of highly contagious Omicron strains, mostly BF.7 which is the main variant spreading in Beijing. Due to which the cases of corona are continuously increasing in China.

An official source also told that behind the increase in the cases of corona due to BF.7 in China, the lack of strong immunity in the Chinese population in the previous wave and possibly weak vaccination could also be a reason. BF.7 is a sub-variant of the Omicron variant BA.5 and has the strongest infection potential because it is highly transmissible, has a short incubation period, and has the ability to cause reinfection or to infect people who have been infected. There is a high potency of those who are vaccinated. It has already been found in several other countries, including the US, UK and European countries such as Belgium, Germany, France and Denmark.