26-year-old climate minister in Sweden: Romina has an important responsibility in the new government, has also led the party's youth wing 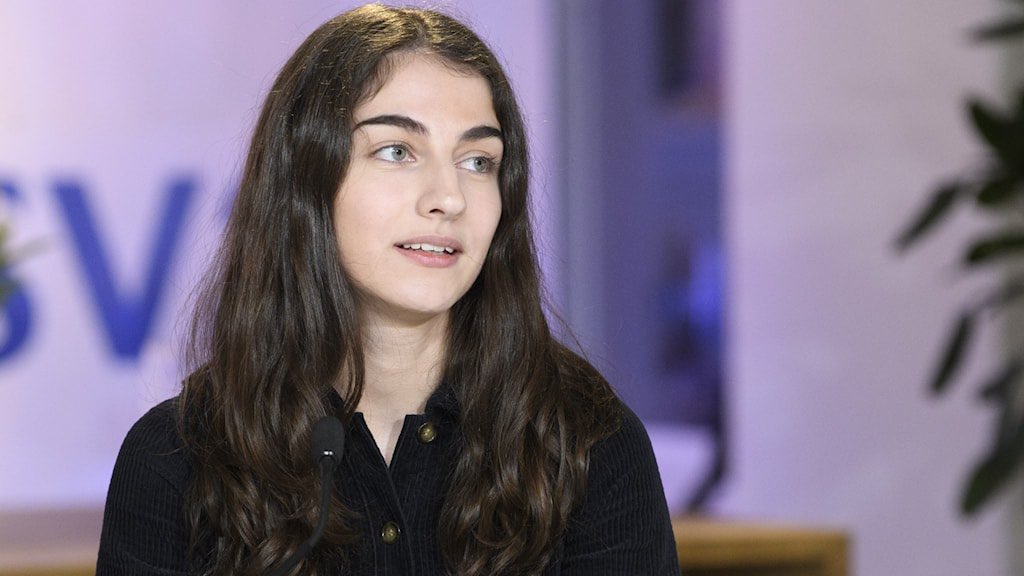 In Sweden's new coalition government, 26-year-old leader Romina Pormoukhtari has been appointed climate minister. There is a lot of discussion about Romina being given an important ministry-like environment. Greta Thunberg, who raised her voice against climate change, is also a citizen of Sweden.

According to Swedish media, Romina had joined the youth wing of the Liberal Party several years ago. But, some people are not digesting him being made the climate minister in the new government. This is because Romina never worked on this issue. Not only this, there is no mention of climate-related issues in his personal or professional profile.

Apart from this, another interesting fact is that Romina has once been a big critic of Prime Minister Kristensen. The Prime Minister is from the Sweden Democratic party. He had opposed the alliance with the Democratic Party until some time ago.

According to media reports, Romina is originally a citizen of Iran. However, he was born in Stockholm, the capital of Sweden. Even before this, there has been a young minister in Sweden, whose age was less than 30 years.