21st anniversary of 9/11, Mastermind of the attack is imprisoned in a Cuban prison for 19 years, Awaiting Trial 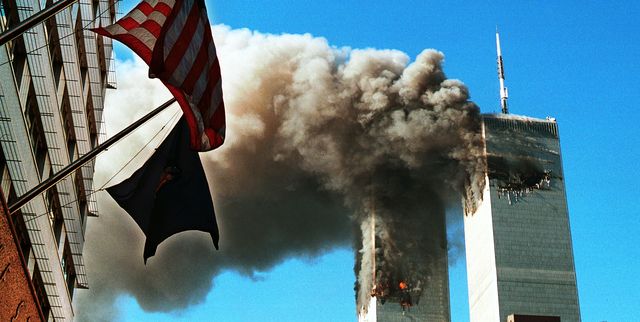 Today marks 21 years since the attack on America's World Trade Center. 2,977 people were killed in this terrorist attack. Even after two decades, the trial of the case against the mastermind of the attack, Khalid Sheikh Mohammed, has not been completed.

Sheikh Mohammed, who holds the rank of number three in Al Qaeda, was arrested in March 2003 from Rawalpindi, Pakistan. He was then sent to the Guantanamo Bay Detention Center in Cuba. Since then Sheikh Mohammed is imprisoned there. But efforts to bring him to justice have not been successful so far. His hearing before the Military Tribunal is getting postponed time and again.

The failure of the US government to bring justice to the families of the victims is being condemned. David Kelly, a former US lawyer on the panel set up to investigate the attack, said - this is a terrible tragedy for the families of the victims. It is like a stain on the country's history. The US killed al-Qaeda leader Osama bin Laden in 2011 and then Ayman al-Zawahiri, the terrorist organization's leader, in a drone strike in August this year.

On September 11, 2001, 19 terrorists hijacked four commercial planes. Two of these planes collided with the North and South Towers of the World Trade Center. At the same time, the third plane crashed at the Pentagon. In this attack, 2 thousand 977 people from 93 countries were killed. The attack was carried out by a terrorist organization named Al-Qaeda. The fourth plane crashed at a farm in Shanksville.