At the same time, the per capita wastage of food and drink in the homes of developed countries of the world is also much higher than in India. 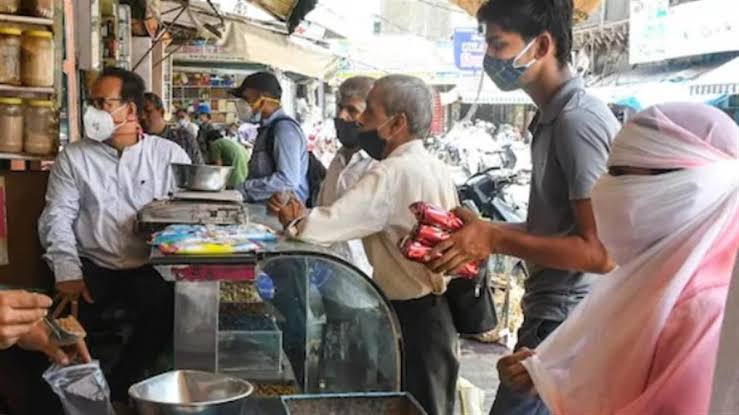 Food prices have risen across the world and food supplies are affected. The World Trade Organization (WTO) is blaming 21 countries of the world that have completely banned the export of food items for the increase in the prices of food items.

According to data from the United Nations Environment Program (UNEP), 102 kg of food is wasted per person in Australia annually. At the same time, the annual wastage of food per capita in Britain is 77 kg, in Saudi Arabia 105 kg, in France 85 kg, in China 64 kg, in Japan 64 kg, in Germany 75 kg, in Canada 79 kg. India's household wastes 50 kg of food per person annually and 40 kg in South Africa.

At an event of the ongoing World Economic Forum in Davos, WTO Director-General Goji Okonjo said on Wednesday that 21 countries of the world have completely banned the export of food items. These countries will be asked to lift the ban on exports at the WTO ministerial conference to be held in June.

The countries of the world and the WTO are also questioning the ban imposed on wheat exports from India. In this regard, India has said that India's share in the export market of wheat is only 0.47 percent. Despite all this, India will not back down from giving wheat to the needy countries. Russia, USA, Canada, France, Ukraine, Australia and Argentina account for more than 75% of the world market for wheat exports.