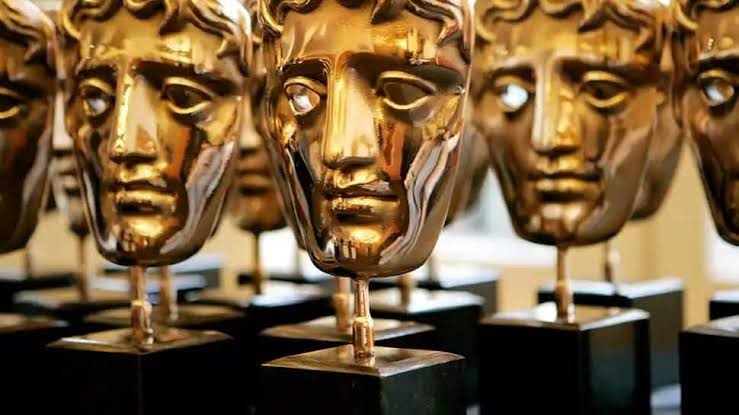 The 74th British Academy for Film and Television Arts (BAFTA) awards took place during the weekend of April 10 and 11 at the Royal Albert Hall in London. The film 'Nomadland' was the star of the show, making big wins. However, Oscar-nominated 'The White Tiger' lost out their BAFTA award to other nominees.

The British Academy of Film and Television Arts (BAFTA) held its annual film awards on the weekend of April 10 and 11, in a virtual ceremony broadcast from London`s Royal Albert Hall. The two-day event was hosted by Clara Amfo, Edith Bowman and Dermot O'Leary. Due to COVID-19, the nominees attended the ceremony virtually.

Global sensation Priyanka Nick Jones was one of the presenters at the award show along with Sophie Cookson, Phoebe Dynevor, Chiwetel Ejiofor, Hugh Grant, Richard E. our Indian actress were presented there Priyanka Nick jones which is wonderful movementp. it is the best.