9/11, the tragic terrorist attack which killed about 3000 innocent lives and injured about 25,000 completed 20 years this Saturday. 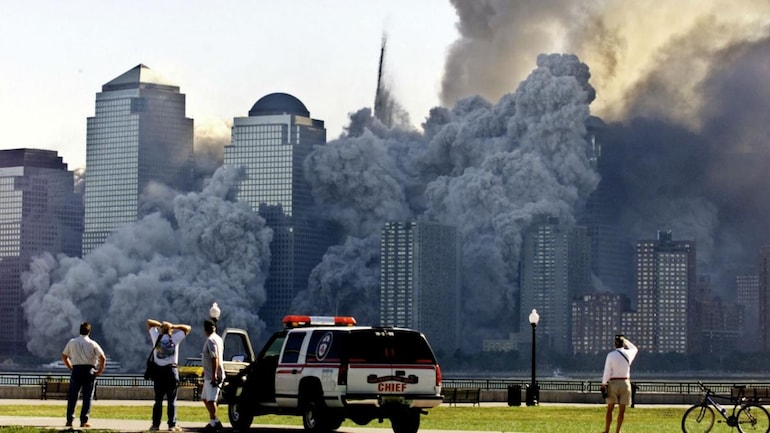 We’ve read about tragedies in our History Books since we were in middle grade౼we have learned about merciless Hitlers to ruthless invaders for whom murders were rather a norm. But the generation has witnessed something which made the term "Tragedy" a tangible one. The demonic Terrorist Attack of 9/11 on the World Trade Centre promulgated that, the world hasn't changed much from what we were in the past.

That there still exist humans who find joy in others' sufferings.

An attack, which not only the US, but the entire world can never terminate from their subconscious. The memories can never fade౼ not only from the minds of the ones who lost a loved one but for everyone who witnessed the shock from even from far.

The United States launched an attack on the terrorist group Al-Qaeda as a repercussion of the attack, but to this day, especially after the dramatic withdrawal of the US from Afghanistan, the facts exemplify that all attempts to erase terrorism have been futile.

History is not merely taught to qualify with good grades, it’s taught to ensure the tragedies are not repeated. As Kamala Harris in her Instagram caption mentioned, "On the 20th anniversary of 9/11, we honor the lives lost and the first responders who ran towards danger to save others during the worst terrorist attack on America in our history. They remind us that the strength of the human spirit knows no bounds", let's continue to raise our voices against hatred, and not rest till terrorism is a term, unknown