Aditi Singh, an ethical hacker, received a $30,000 (about ₹22 lakh) prize from Microsoft for discovering a flaw in the Azure cloud system. Aditi identified a similar problem on Facebook two months ago, thus this is the second significant bug she has found. 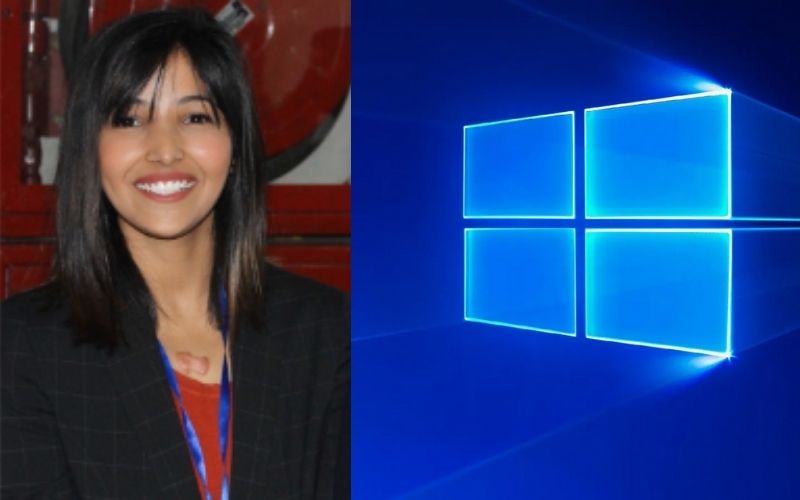 An Indian girl uncovered a significant bug in the system and was rewarded for her outstanding achievement. Aditi Singh, an ethical hacker, received a $30,000 (about ₹22 lakh) prize from Microsoft for discovering a flaw in the Azure cloud system. Aditi identified a similar problem on Facebook two months ago, thus this is the second significant bug she has found. As per a report, Aditi identified a remote code execution (RCE) flaw in Microsoft's Azure cloud system.

Although, Aditi found the RCE problem in Microsoft Azure two months ago, and the business was also notified. The firm did not reply quickly as it was waiting to see if anyone had downloaded the vulnerable version of the system, as per the report.

Aditi revealed why the RCE bug occurred. She said that instead of writing code directly, developers should have first downloaded a Node Package Manager. Aditi was reported as stating, "Developers should create code only once they have the NPM."

Aditi also discussed how she became interested in ethical hacking, a subject in which she has been working for the past two years. Her first hacking incident occurred when she was able to gain access to her neighbour's Wi-Fi password. When she was studying for her medical admission test, NEET, she got interested in ethical hacking. While she did not complete medical school, she did discover flaws in over 40 different firms, including Facebook, TikTok, Microsoft, Mozilla, Paytm, Ethereum, and HP. Aditi went on to say that she became convinced about ethical hacking after discovering an OTP bypass flaw in TikTok's Forgot Password function.

Aditi further mentioned that anyone interested in ethical hacking can find a plethora of materials online. She went on to say that knowing a programming language is required to go into sophisticated hacking. Aditi also recommended the OSCP, a certified course in ethical hacking.

Previously, another Indian, Mayur Fartade, was given $30,000 for discovering a flaw on Instagram that may have allowed malevolent parties to see “targeted media” without following a user by using the Media ID. Fartade reported the problem to the company's security team on 16th April, and he says that the issue was fixed by patching the bug on 15th June.