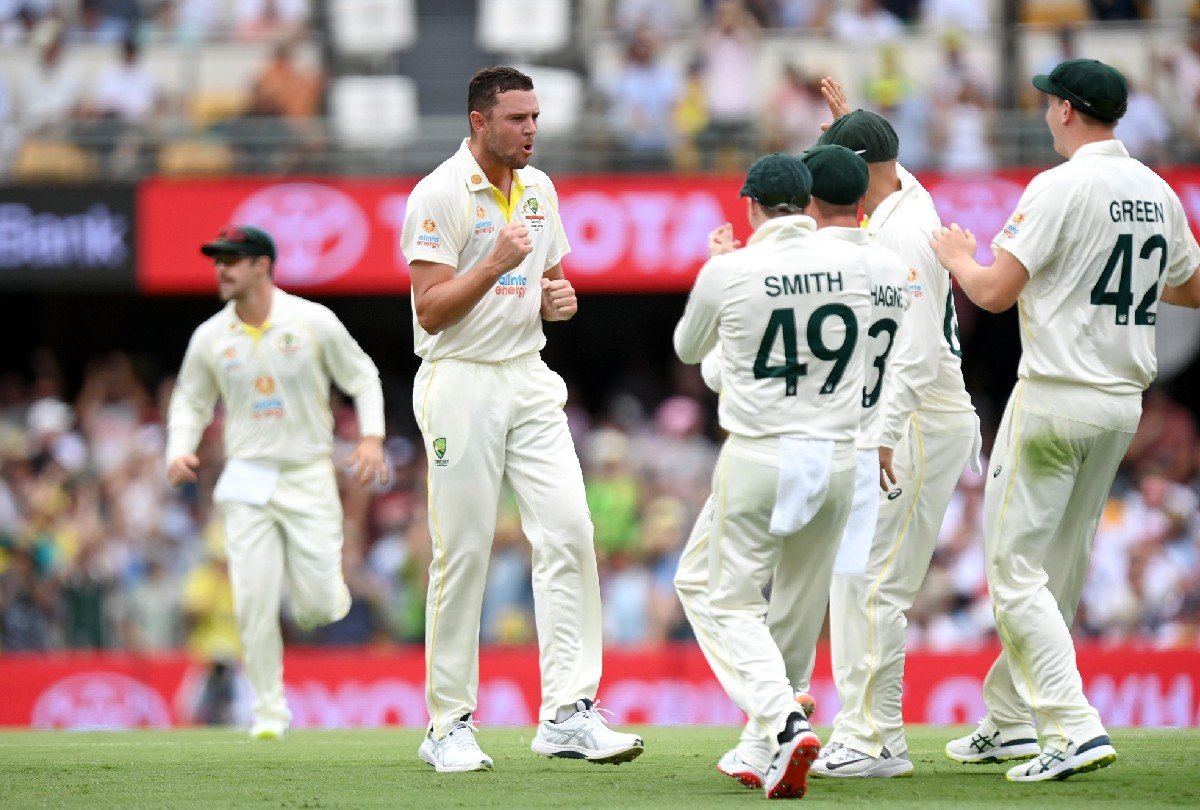 Bad news broke out for the England camp ahead of the start of the second day's play of the third Test of the Ashes in Melbourne. 4 members of the England camp have become corona infected. Due to this the second day's play started half an hour late. According to the information, two support staff and family members of two players have been found corona infected. However, there is news of relief that the RT-PCR test of all the players has come negative.

Only then did the players come out to play. Cricket Australia has not yet disclosed the names. At the same time, a staff of the broadcasting channel of the Ashes series has also been found infected.

These days the cases of corona are increasing continuously in Australia. Due to Corona, the venue of the 5th and last Test match of the Ashes series has been changed. The last match was to be played in Perth. Now from January 14, it will be played in Hobart and it will be a Day Not Test match. Despite the increasing case of Corona, there has been no ban on the arrival of spectators in the stadium from Cricket Australia. Spectators have also arrived to watch the match on Melbourne's ground.