The Health Ministry held a high-level meeting on Sunday amid rising cases of corona in Saudi Arabia. 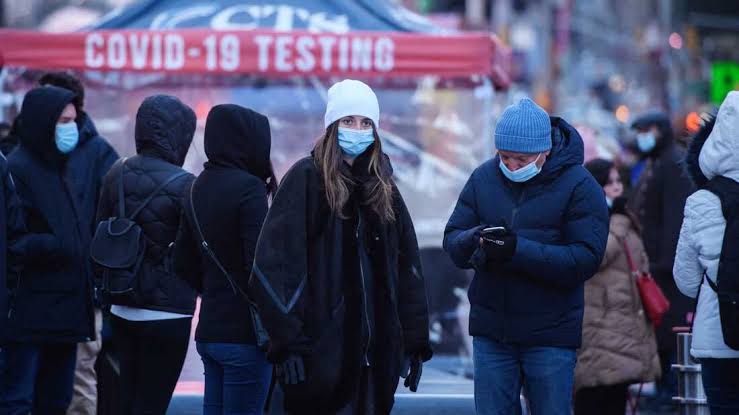 US Defense Secretary Lloyd Austin also became infected with Koran. Austin issued a statement saying that after showing some symptoms on Sunday, he was tested, in which he has been found corona positive. He has also informed President Joe Biden about this. At the same time, in the last 24 hours, 1 lakh 85 thousand 122 new cases of corona have been found in America.

Despite all the strictness in Arab countries, cases of infection with the corona virus have started increasing rapidly. In Saudi Arabia, more than a thousand cases were reported in 24 hours. On the other hand, in the UAE, this figure reached close to two and a half thousand. Another important news is coming from France. Here the government is considering imposing a fine on those who do not get the vaccine.

The Health Ministry held a high-level meeting on Sunday amid rising cases of corona in Saudi Arabia. Some decisions have been taken in this. These will be announced soon. For the first time since August, the number of cases found in a day crossed one thousand.

In UAE, this figure is close to two and a half thousand in 24 hours. However, both the countries have not yet clarified how many cases of these Omicron variants are there. By the way, the first case of Omicron was found in both the countries in December. No more than 100 cases were found in Saudi in any month after September. UAE has banned the entry of non-vaccinated passengers into the country. People who have got both the doses in the country will now have to get a booster dose as well.