15.33 million Indians lost their employment in the month of May

According to the Centre for Monitoring Indian Economy, the number of persons employed declined to 375.45 million in May from 390.79 million in April. 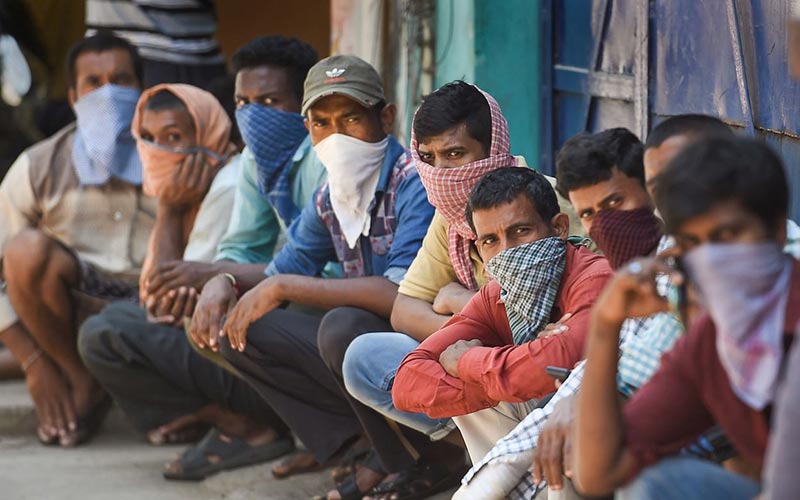 In May, an estimated 15.33 million Indians lost their employment, wiping off gains made since July last year, this may pose a risk to consumer spending and economic recovery.

As the second wave of the pandemic infected millions of Indians and ravaged the society, governments implemented lockdowns to halt the spread of the virus. While the number of persons engaged in paid and non-salaried occupations decreased by about 23 million in the months of April and May.

According to the Centre for Monitoring Indian Economy, the number of persons employed declined to 375.45 million in May from 390.79 million in April.

The pandemic's influence on salaried occupations is quite low in comparison to people who own enterprises, small traders, and workers of the unorganised sector, who have experienced the pandemic's economic upheaval the most.

The number of persons who are jobless but actively seeking for employment increased by 17 million to 50.72 million, indicating a willingness to work but a lack of employment opportunities.

In April, 127 million people worked in small trades and daily wage jobs, but that figure fell to 110 million in May. In May, at least 9 million additional individuals began working in agriculture, bringing the total number of persons employed in agriculture to 123.7 million.

In May, urban India lost 1.22 million salaried jobs, whereas rural India obtained a more than 1.4 million.

Since the shutdown last year, the employment market has been strained. Between December and March, things were looking improved, but the second wave wreaked havoc. Job losses are squeezing private demand. People who lose their employment will have an influence on the economy's resurgence. If a customer does not have money, he or she will not spend it.