15 flights per week each for carriers of UK, India from Jan 8: Civil Aviation Minister

The Ministry of Civil Aviation has decided to resume flights between India and the UK from January 8. However, normal operations will not start right now. 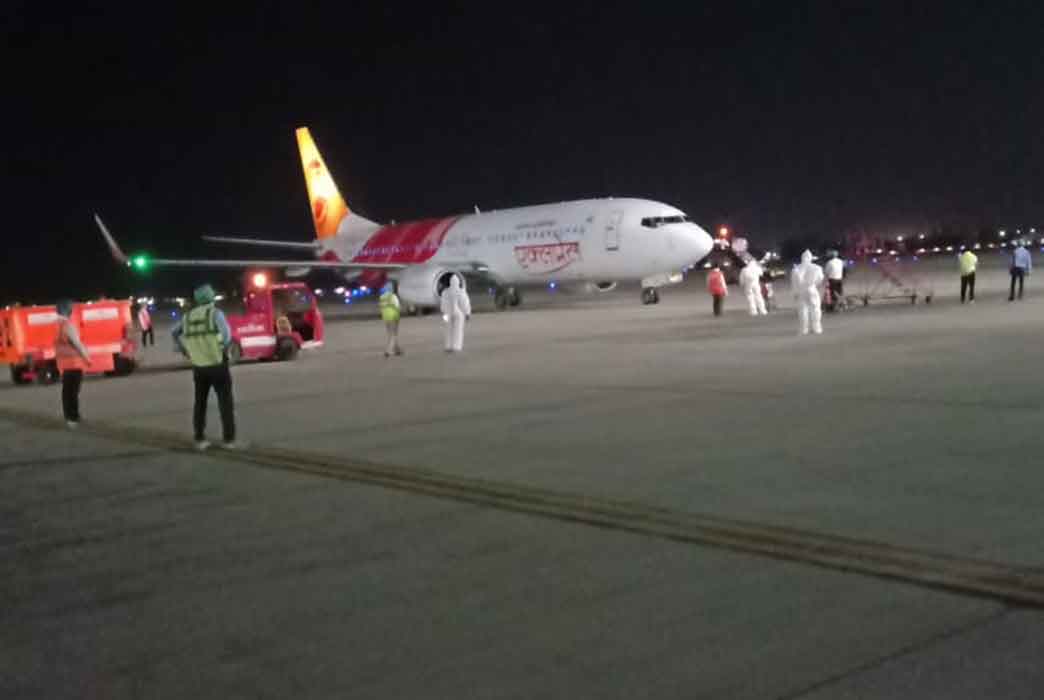 The Ministry of Civil Aviation has decided to resume flights between India and the UK from January 8. However, normal operations will not start right now.

The government will open the air route between the two countries in a calibrated manner.

From January 8 to January 23, only 15 flights from each country will be allowed to operate. It has also decided to open only four airports Delhi, Mumbai, Bengaluru & Hyderabad for flight operations for the UK.

Civil Aviation Minister Hardeep Singh Puri has made this announcement on his Twitter handle and said, “It has been decided that flights between India & UK will resume from 8 Jan 2021.”

He added, “Operations till 23 Jan will be restricted to 15 flights per week each for carriers of the two countries to & from Delhi, Mumbai, Bengaluru & Hyderabad only.”

The Minister has also said that the Directorate General of Civil Aviation in India will issue the details in this regard.

Earlier, in the wake of the spread of a mutated virus from the UK, the Ministry had suspended all flights between India and UK from December 23 to December 31.

Meanwhile, the Health Ministry has also carried out genome sequencing of those UK returnees who tested positive. To date, 29 UK travellers have found to be infected with the new virus.

They have been isolated in various states and their contract are being traced vigorously to contain the spread of the new virus.

On December 30, at the request of the Ministry of Health and Family Welfare, the restrictions were extended till January 7.