14% more rain than normal in the country, 102 people died in Maharashtra, Red alert in 9 districts of Gujarat

The situation is grim with floods following heavy rains in many areas of Maharashtra, Gujarat, Karnataka, Kerala, and Assam. Since the onset of the monsoon in Maharashtra, 102 people have died so far. 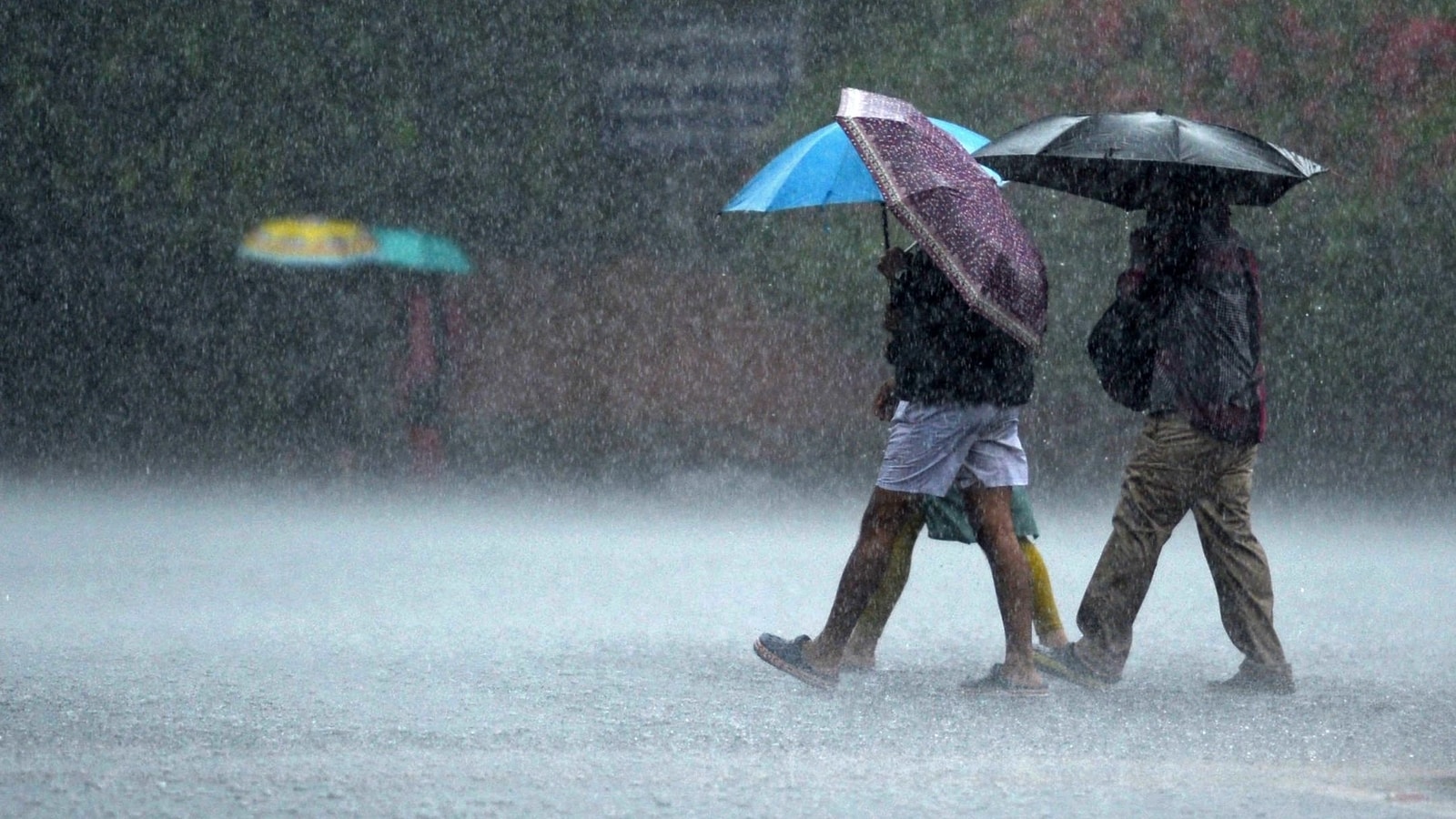 The situation is grim with floods following heavy rains in many areas of Maharashtra, Gujarat, Karnataka, Kerala, and Assam. Since the onset of the monsoon in Maharashtra, 102 people have died so far. On the other hand, a red alert has been issued in 9 districts of Gujarat. The Army took the lead after heavy rains in Sriganganagar, Rajasthan, and is engaged in relief and rescue work. The daily life of the people in the flood-affected areas has also been badly affected. The flood situation in Assam worsened on Friday. More than 2.10 lakh people in the state are surrounded by flood waters.

It has been 46 days since the monsoon arrived in the country. Till now the entire country has received 14% more rain than normal. Normally 294.2 mm of rain was supposed to fall till July 16, but this figure has reached 335.2 mm. However, there are drought-like conditions in four states UP, Bihar, West Bengal, and Jharkhand. About 38% of the total population of the country lives in these four states.

It has been raining heavily in Madhya Pradesh for 15 days. The state has received 12.76 inches of rain so far. This is 18% more than the normal rainfall of 10.81 so far. Rainfall occurred in 196 cities and towns in 49 districts of the state. Itarsi in Narmadapuram received a maximum of 8 inches of water. Heavy rain was also recorded in Bhopal, Indore, and Gwalior. In Indore, 6.3 (0.24 inches) millimeters of water fell from 8.30 am to 5.30 pm on Friday. By mixing it, 1.4 inches of water fell in 21 hours. So far 14.4 inches of rain have fallen in the season.

The Meteorological Center on Saturday issued an orange alert for the Narmadapuram division and a yellow alert for 16 districts of Malwa, Nimar, and Mahakaushal areas including the Bhopal division. It is expected that intermittent heavy rain may occur in most areas of the state.