The team found that the visas of all these people had expired and they were staying in India illegally. All these 14 Chinese nationals were working for a cell phone company. 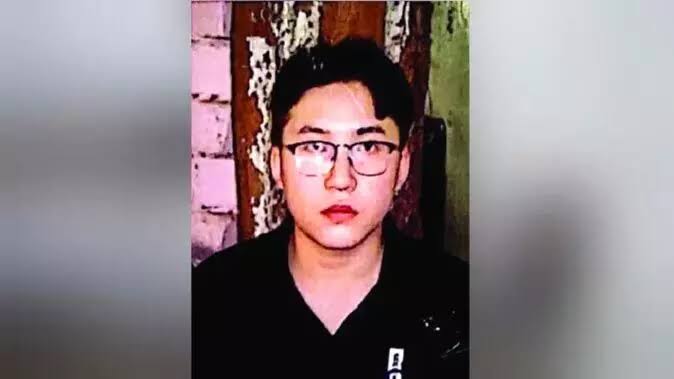 The Noida Police of Uttar Pradesh has taken a total of 14 Chinese citizens into custody. According to reports, one of these 14 Chinese nationals is also a woman. Police had received information that some Chinese citizens are living illegally in Noida. Acting on the information, the police took all of them into custody. Police told that the visa period of all these people was over, yet they were living in India illegally.

Police said, 'Our special group had received information that 14 Chinese nationals, including a woman, are living illegally in Sector 49 of Noida area. A team of Phase-II police station was formed to investigate the matter.

A senior police official said the detained Chinese nationals were identified as Junhui Yin, Chonliu Gong, Honglin Ki, Shillong Geng, Jintao Zeng, Teng Yang, Shaogeng Jao, Yingli Zeng, Ji Liu, Tao Wang, Dao Lin Zhang, Huang. Yingjie, Jixiao Pen and Fian Teng (female). The police officer also said that the Chinese nationals were caught by the police team and their passports were confiscated. They have been sent to the Detention Center in Delhi. The application for extension of visa was rejected. Police investigation also revealed that he had applied for extension of his visa, but it was not accepted. Police said that the Home Ministry, the Foreign Ministry and the Chinese Embassy have been informed about their detention.