It was announced on Monday after the last deadline for withdrawal of nominations in the elections for the 13 seats of the Legislative Council that will fall vacant on July 6. Returning Officer Brij Bhushan Dubey distributed certificates to the winning candidates. 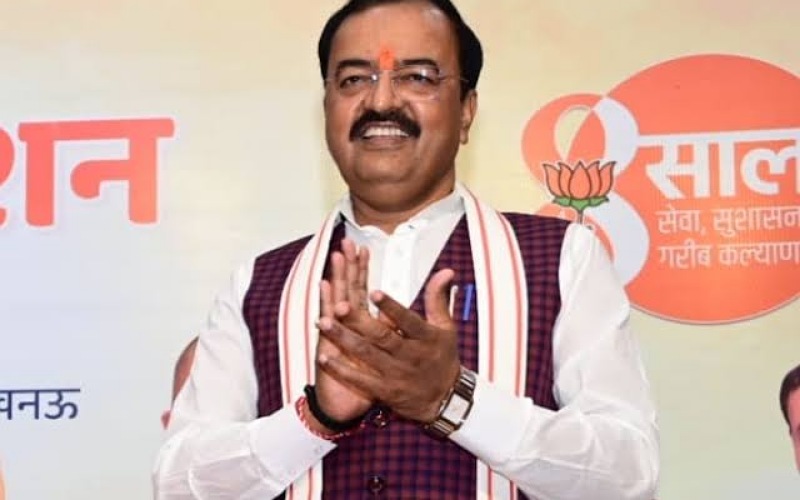 All the candidates have been declared elected unopposed in the elections being held on 13 seats of the Uttar Pradesh Legislative Council. It includes nine candidates from the Bharatiya Janata Party (BJP) and four from the Samajwadi Party (SP), including seven ministers from the Yogi government.

13 seats of the Legislative Council are falling vacant on July 6. The process for election to these seats started from June 2. Till the last date on June 9, only 13 nominations were filed for the allotted seats. Scrutiny of nomination papers on June 10 found all nominations valid. Monday is the last date for withdrawal of nominations. All the candidates were declared elected unopposed as the conditions for the elections were not created after the deadline till 3 pm. The official announcement was made by the Returning Officer Brij Bhushan Dubey.

Among the SP candidates, four candidates including Swami Prasad Maurya had nominated for the Legislative Council elections. These include Mukul Yadav, son of Sobran Singh Yadav, who left the Karhal assembly seat for Akhilesh Yadav, Shahnawaz Khan of Saharanpur and former MLA from Sitapur Jasmir Ansari.