12 suspected patients of Omicron admitted to LNJP Hospital in Delhi 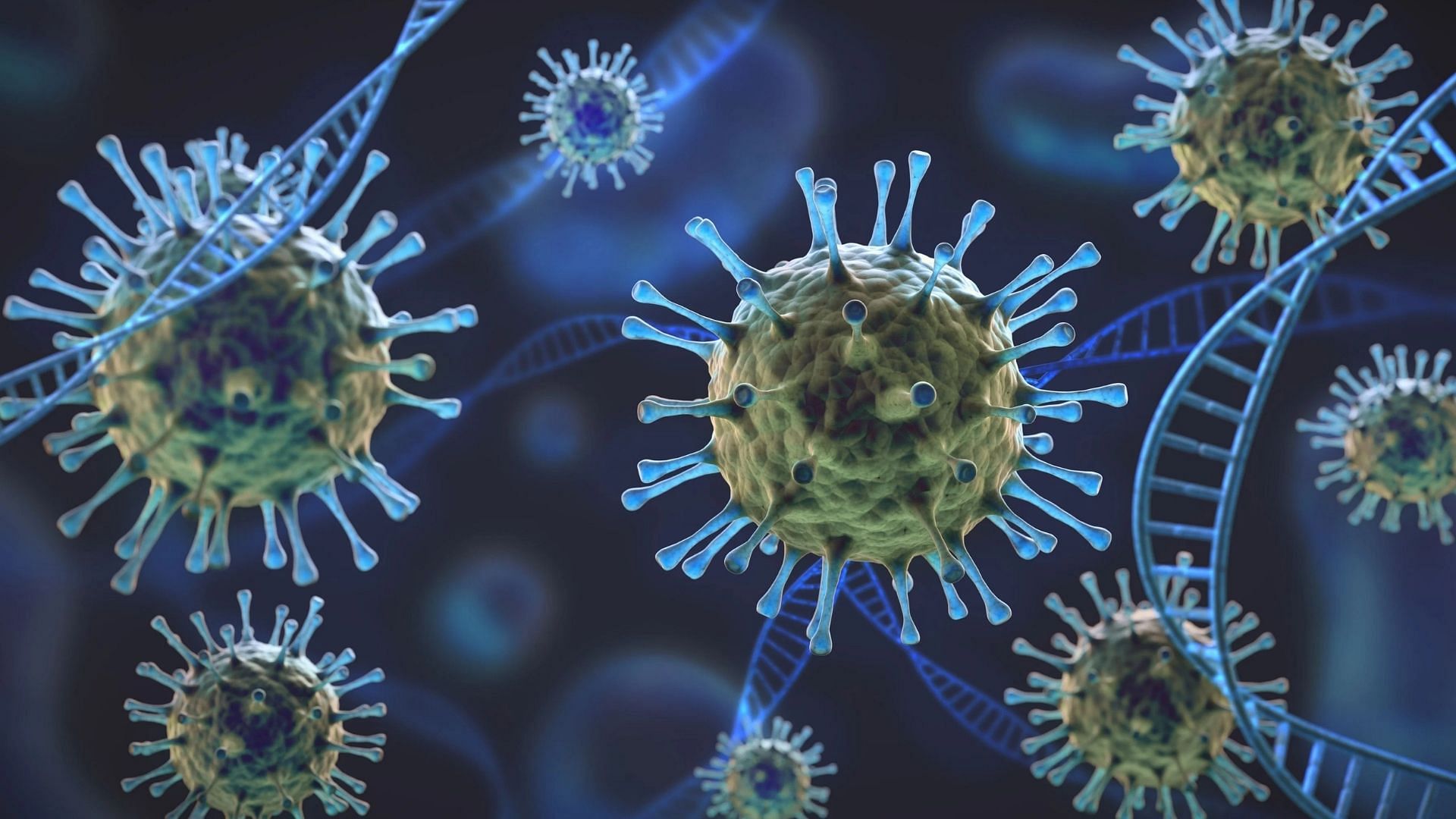 12 suspected patients of Omicron have been admitted to Lok Nayak Jai Prakash (LNJP) Hospital in Delhi. According to reports, 8 of these people were admitted after coming to Corona positive on December 2, while 4 people have been admitted today i.e. on December 3. All of them have reached India by taking international flight in the last three days and in the reports all are being told as foreigners. Now samples of all these have been sent for genome testing to know whether they are Omicron positive or not.

If we talk about Omicron patients in India, then first two cases have been reported from Karnataka. After that, now 12 people are being told suspicious in Delhi. In view of the threat of Omicron, India has tightened the rules for those coming from abroad who are coming from high risk countries of Omicron. Let us tell you that the new variant Omicron was first confirmed in South Africa in the world.