100% fee waiver to students who lost parents to COVID: DU

The students who have lost one or both parents to the virus in both waves of the pandemic will be eligible for the fee waiver, which will be 100%. They won't have to pay for the exam fees. 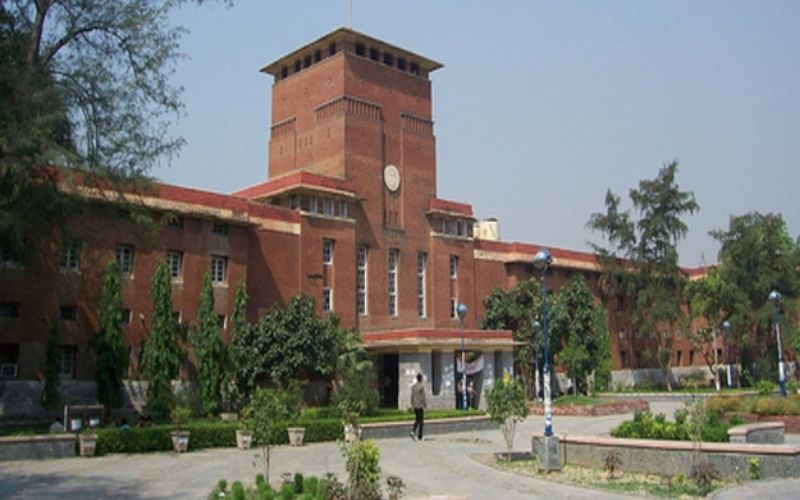 On Friday, Delhi University announced that students who lost one or both parents to the coronavirus will receive a complete fee exemption. Further, the university has sent letters to its colleges requesting that they undertake a poll and compile a list of such pupils.

Balaram Pani, the Dean of Colleges, told the news agency that "the Delhi University has written to all of its institutions, requesting that they undertake a survey of students who have lost parents to the coronavirus. We've asked for a report on the situation by Monday."

Notably, the students who have lost one or both parents to the virus in both waves of the pandemic will be eligible for the fee waiver, which will be 100%. They won't have to pay for the exam fees.

"We know about the staffers whose children are studying here at the varsity level and they will be offered a fee exemption. It will be implemented at the college level by the college governing bodies. They'll have to demand proof in the form of particular documents" one official, who asked to remain anonymous, stated.

The Delhi government wholly or partially funds 28 colleges, including 12 that are wholly sponsored by the municipal administration.

Moreover, at their level, several colleges have already begun the procedure.

Rajdhani College principal, Rajesh Giri, revealed that during the second wave, 30 students lost one or both of their parents, but the first wave saw no such loss.

He further explained, "Also, our students have prepared a Google form for applicants, and the cost waiver will be extended to individuals who apply for admission in the upcoming academic session. They will be required to provide a copy of their parent's death certificates. During the first wave, the college offered all of its students a fee reduction of Rs 2,010."

Manoj Sinha, the principal of Aryabhaytta College, stated that they will implement the varsity's decision. "This will be our societal contribution, and we will play our role in it. A Pupils Fee Concession and Scholarship Committee has been constituted to identify the students. We're attempting to assist the pupils. We went out to several of the non-governmental organisations (NGOs) that aided the students during the initial wave" he stated. Moreover, a Mumbai Based NGO has decided to fully fund the education of five women students of the college after a screening, he added.

Manoj Khanna, the principal of Ramjas College, expressed his gratitude for the decision. "We'll wait for the formal notification and make a decision as soon as it arrives," he concluded.