Apart from Kashmiri Hindus and other minorities, various terrorist organizations in the valley have given orders several times to the workers who have come to Kashmir from other parts of the country to earn their livelihood. 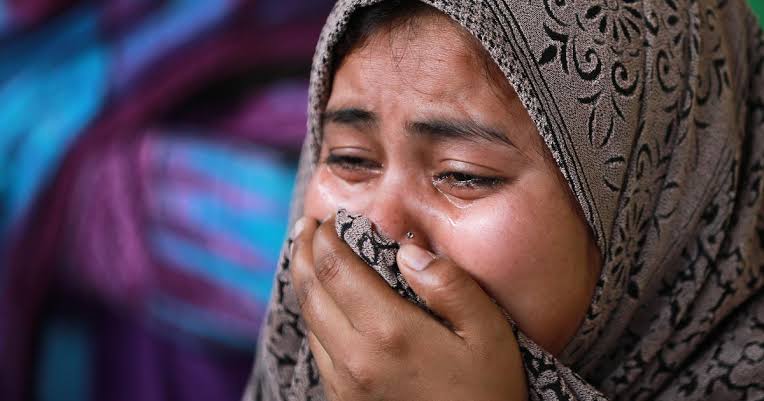 According to the concerned administration, complete arrangements have been made for the security of the displaced Kashmiri Hindu personnel and their families living in different parts of Kashmir, besides Hindus and other minorities posted in Kashmir in Jammu province.

According to terrorist organizations, these people in Kashmir are harming the ongoing jihad in Kashmir, taking forward the agenda of the BJP and the central government. These people are carrying forward the conspiracy to make Kashmiri Muslims a minority.