10 percent increment of women in Bangladesh, got the GDP up by 600 percent, Here’s what women in workforce can do for India 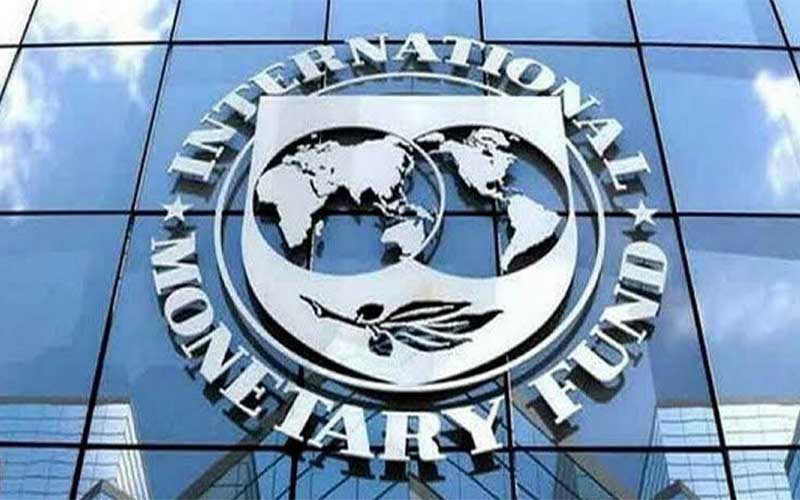 The International Monetary Fund (IMF) estimates that India can achieve the $5 trillion GDP dream by 2026-27. The KPMG study says that if India reduces the gender gap created in its workforce, then by 2026 the GDP can be 25% more than the estimated, i.e. more than $ 7 trillion.

As per the surveys, To completely bridge this gender gap, 68 crore women will have to be linked with employment. This task seems impossible in the face of rising unemployment rate, but we have the example of neighboring Bangladesh in front of us. Bangladesh is far ahead of us in terms of participation of women in the labor force. This change is also reflected in the statistics of its economy. Its GDP has increased by almost 600% in 18 years and the World Bank also believes that the only way to book economy is the involvement of more women in workforce.