10 killed in Bihar's Aurangabad and Gaya, fear of death due to drinking spurious liquor

Villagers are telling the cause of death by drinking alcohol, but officials are not confirming it. In the last few days in that area of ​​Aurangabad, 10 people have died under suspicious circumstances. 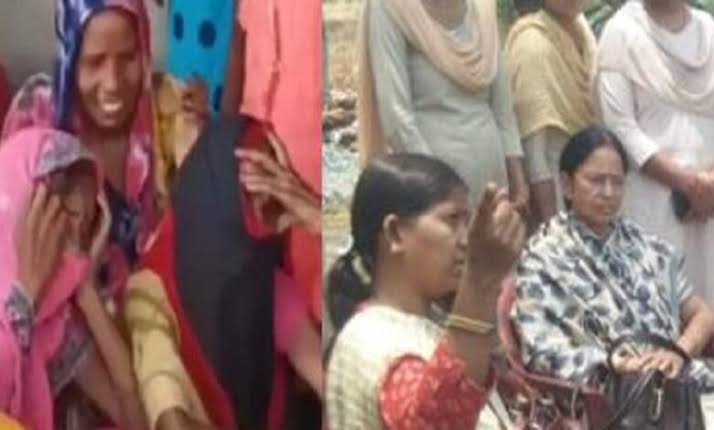 Three people died after consuming poisonous liquor in Gaya. In Aurangabad, seven people have died under suspicious circumstances. The villagers say that everyone drank alcohol. In the villages of Madanpur block of Aurangabad district, there has been an uproar due to the death of seven villagers in 24 hours.

On Monday night, Shiv Saw resident of Khiriawan village of Madanpur police station area, Anil Sharma and Pramod Thakur, residents of Powai village of Mufassil police station area, Rahul Mishra of Beri village, Suresh Singh of Arrua village, Dileshwar Mahato, 50, of Padaria and 30 years of Jogdi village. Ramji Yadav is dead. Relatives told that everyone had come home from Khiriyawan after drinking alcohol in the evening. On coming home the vomiting started. There was a headache and the eyesight began to disappear.

He was taken to the Community Health Center Madanpur for treatment. Seeing the situation serious, the doctor referred him. Bablu Thakur and Bhola Vishwakarma, residents of Khiriwan village, are being treated in the hospital. Relatives of Suresh Singh, a resident of Arrua village, told that on Tuesday morning, his health deteriorated when he came home from Khiriawan Pasi Tola after drinking alcohol.

Anil Sharma, a resident of Powai in the Resiyap police station area, had come to the wedding ceremony at the house of his brother-in-law, Rajesh Sharma, resident of Khiriwan village. Meanwhile, on Monday night, his condition worsened after consuming alcohol at Padaria More. He died during treatment in a private clinic. The relatives cremated the bodies of all three. Dileshwar Mahato and Ramji Yadav were also undergoing treatment in a private hospital. Two days ago, three villagers died in suspicious circumstances in Raniganj and Saduara villages.