10 killed in Bihar and 6 in UP due to lightning, red alert in 6 cities of Gujarat

On the other hand, the rain on Friday in Uttar Pradesh broke the record of 6 years. In Bihar too, there was heavy rain in many places including Patna. 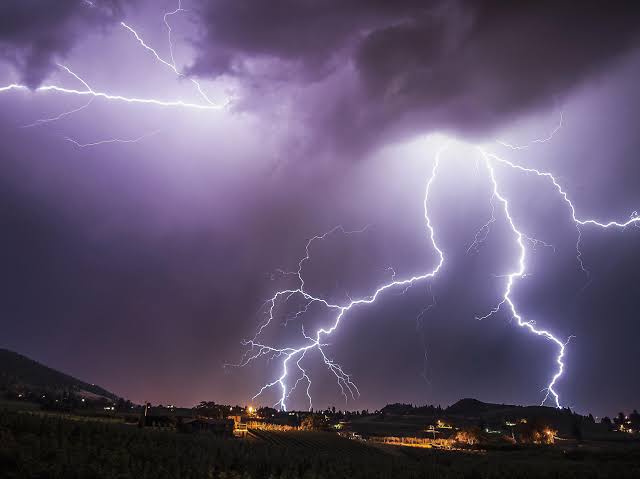 The delayed monsoon in the country is now adding to the problems of the people. In Rajasthan, 10 districts of the eastern part have received heavy rains during the last 24 hours. Cars were seen floating on the roads after heavy rain in Jaipur. The Meteorological Department has issued an orange alert in East Rajasthan, anticipating rain in the next 24 to 48 hours.

Here, a red alert has been issued in north and central Gujarat due to heavy and very heavy rains. In Madhya Pradesh, there is heavy rain in Chambal, Bundelkhand and Baghelkhand.

According to the report received from the Meteorological Center Jaipur, during the last 24 hours, the maximum rainfall was 130 mm in Ladpura of Kota. At the same time, Kota city also received 109 mm of rain. Cars started floating on the roads in Jaipur. And there were traffic jams everywhere. So far 5 inches of rain has fallen in Kota, Tonk, Bundi.