There are ten such teachers posted in different blocks of the district who are missing not for a few months but for years and the Basic Education Department does not have any information about them. 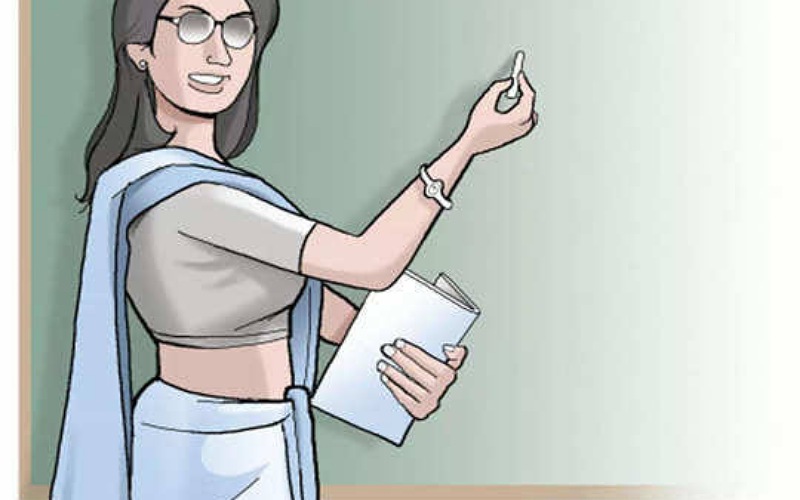 While the Yogi Adityanath government in Uttar Pradesh is taking a tough stand against crime and corruption and setting an example before other states, on the other hand, in Greater Noida, the people associated with the education department are setting an example of corrupt practices. On one hand, the government is taking many steps to improve the health of schools in the state.

In Greater Noida district, the teachers who are responsible for the future of the children are sleeping like Kumbhakaran, unconcerned by the government's strictness and the sound of bulldozers.

Two teachers from Jewar, four from Bisrakh, one from Dankaur and three from Dadri block are missing for a long time. One teacher is missing since 2014. It is the apathy of the department that from 2014 to 2022, eight BSAs have changed in the district. Only two BSAs did the work of sending them notices. After taking over the charge of BSA in the district on March 21, 2022, Aishwarya Lakshmi expedited the process of action against them and got the notice issued.

Senior Assistant Vinod Masi told that the rules of the Basic Education Department are that if a teacher leaves his job and joins another job, then he has to give notice to the department three months in advance or he has to deposit his basic salary of three months, But none of the missing teachers has done so.

BSA Aishwarya Lakshmi said that as soon as the matter came to the notice of BSA, a public notice was issued. All the teachers have been given one week's time. If no response is received from the department by them, then the process of termination of service will be started.