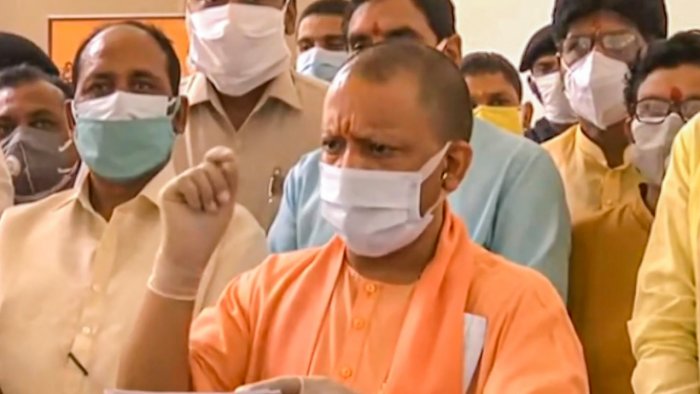 On Tuesday, the Chief Minister of Uttar Pradesh Yogi Adityanath told if someone plays with the dignity of women, he will meet the same fate as that of Duryodhan and Dushashan in Mahabharat and declared that strict action will be taken against those involved in supporting anti-India activities. He also said the Samajwadi Party was anti-women, anti-Dalit, anti-backward, anti-Hindu, and anti-children.

Adityanath told, Earlier our sisters and daughters were not able to go to schools as goons could play with their dignity. But if someone plays with the dignity of their daughters and sisters today, he will meet the same fate as that of Duryodhan.

The chief minister inaugurated and laid the foundation of 62 schemes worth Rs 275 crore and handed over certificates to the beneficiaries of different schemes.