'Who is using the most condoms?' Owaisi targets RSS chief over Muslim population 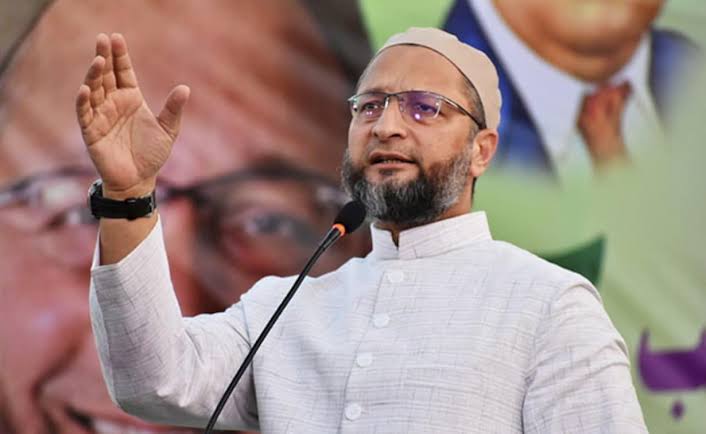 Mohan Bhagwat recently said in Nagpur that India should formulate a well-thought-out, comprehensive population control policy applicable equally to all social groups. At the same time, he raised the issue of demographic 'imbalance' and said that population imbalance leads to change in geographical boundaries.

News agency ANI has tweeted a video of Asaduddin Owaisi, in which he is saying, “The population of Muslims is not increasing. Don't take tension unnecessarily. Muslim population is declining. I was called for a debate in a channel. I said there that I will tell how many children have been born from the parents of big BJP leaders. Then I was told that I was right.”

Owaisi further said, “The population of Muslims is decreasing. The highest TFR (Total Fertility Rate) is falling in Muslims. The gap between the birth of one child to another is maximum among Muslims. Most condoms are Muslim. Mohan Bhagwat will not speak on this. Mohan Bhagwat sahab, where is the population increasing, you talk with the figures and not talk with statistics.”