Unfortunately, our history textbooks only have 2-3 lines about Samrat Prithviraj Chauhan, and more about Invaders, says Akshay Kumar

Bollywood Actor Akshay Kumar along with Chandraprakash Dwivedi, the Director of the movie Samrat Prithviraj, talked about issues like Hindu Nationalism, Prime Minister, and the misrepresented history. 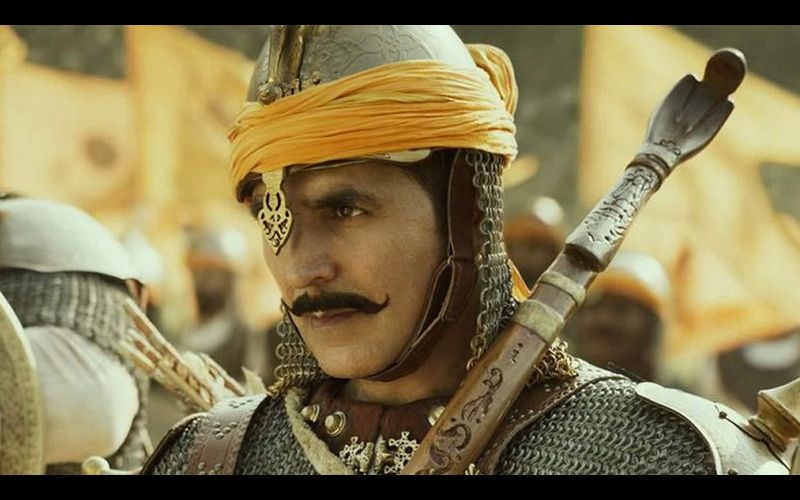 In an interview with ANI, Bollywood Actor Akshay Kumar along with Chandraprakash Dwivedi, the Director of the movie Samrat Prithviraj. He said, “Unfortunately, our history textbooks only have 2-3 lines about Samrat Prithviraj Chauhan, but a lot has been mentioned about the invaders. There is hardly anything mentioned about our culture and our Maharajas.”

On being asked about the matter of Indian Films being represented on the Global Platform, he praised the Prime Minister for heralding Indian ethos all around. He said, “All thanks to our PM who has taken us in such a huge way internationally. Things are changing for our country," says Akshay Kumar on if he thinks that the Indian film industry has arrived on the global scene; also speaks on his canceled visit to Cannes after contracting COVID.”

The Film Director Chandraprakash Dwivedi on being asked about the misinterpretation of history said, “We have kept in mind the popular folklore while making the film. I have kept in mind that I shouldn't do something contradictory to history. Controversy is welcome because that'll give space for debate.”