LDF MPs have been denied entry into Lakshadweep

The Lakshadweep administration has turned down the application of LDF MPs to visit the island, citing Covid's threat and the potential for disturbance 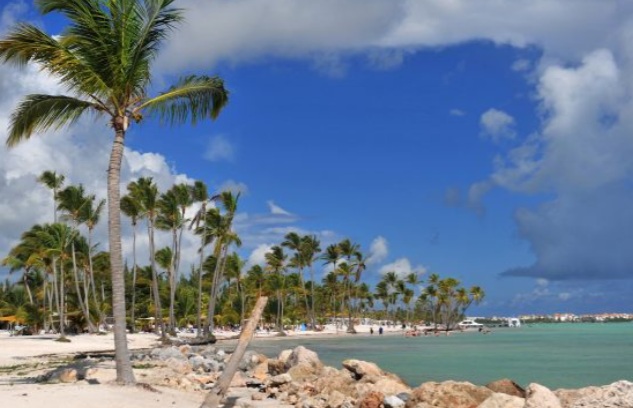 According to the administration, the scheduled visit of MPs from Kerala may incite local residents, political parties/activists, and social workers to protest the current administration, citing a police report. Previously, the administration had rejected a similar application by UDF MPs on identical grounds.

The visit of the 8 MPs to the islands for political activities, according to Asker Ali, Additional District Magistrate of the UT of Lakshadweep, will undoubtedly disrupt the tranquil atmosphere in the islands. "It will be detrimental to the general people's interest, as well as the Union Territory's public order and security. The current scenario does not allow for politicians to visit because such visits may incite residents and cause problems on these very sensitive islands."

The administration further told the applicants that they had 30 days from the date of receipt of this judgment to file an appeal to the Administrator of UT Lakshadweep under rule 9 of the Laccadive Minicoy and Amindivi Islands (Restriction on Entry and Residence) Rules, 1967. Last month, there was a backlash against Lakshadweep administrator Praful Khoda Patel's new policies, which many claims are detrimental to the islanders' interests.

The MPs indicated that the purpose of their visit was to assess the impact of the current administrator's administrative measures and changes on the people of Lakshadweep. The administration further stated that the MPs' application for an admission permit is not legally maintainable due to the grounds' provisions. The MPs also neglected to pay the application fees, according to the report.