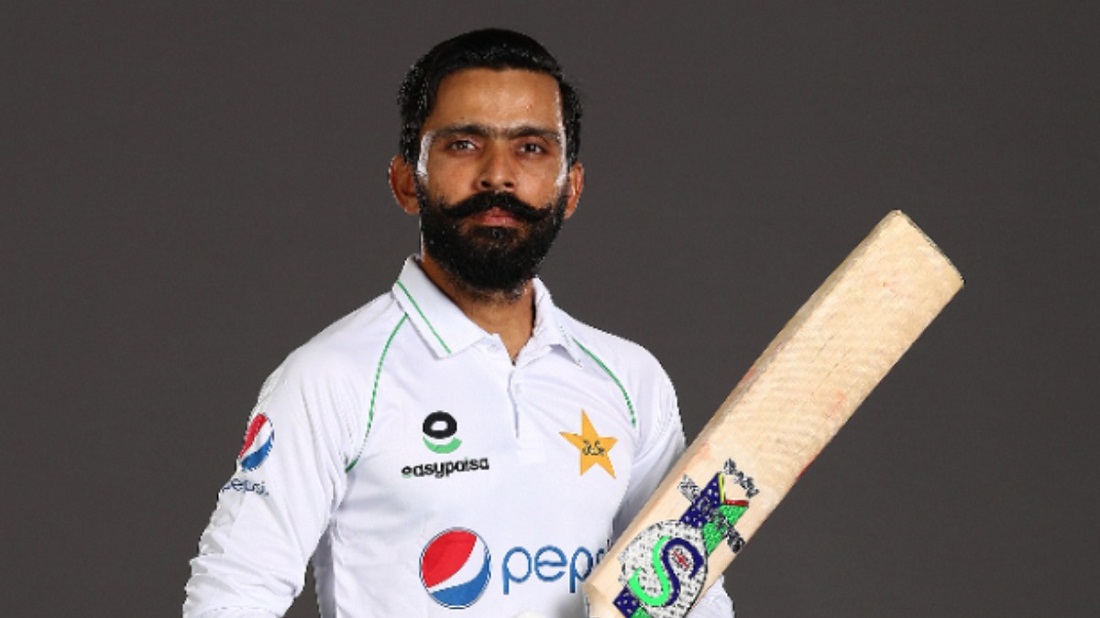 Alam’s unbeaten 124 in the first innings has helped him shoot up 34 places to 21st position. Shaheen has gained 10 slots to reach eighth position after a 10-wicket match haul that helped seal a 109-run victory and won him the Player of the Match award.

Fawad, who has struck four centuries since his return to Test cricket in August last year, had a previous best of 47th position attained in May this year while Afridi’s 18th position before this Test was his highest. Shaheen, who also finished as the Player of the Series with 18 wickets, had started the series in 22nd position.

Captain Babar Azam and Mohammad Rizwan, the two Pakistan players ahead of Fawad in the batters’ list, have also gained. Babar’s scores of 75 and 33 have helped him advance one slot to the seventh position, two below his career-best fifth position in August last year, while Rizwan is back in the top 20 with scores of 31 and 10 not out.

Left-arm spinner Nauman Ali is another one to gain in the latest weekly update to the men’s rankings that is carried out across formats on Wednesdays. His three-wicket haul in the second innings has helped him progress from 48th to 44thposition.

For the West Indies, all-rounder Jason Holder has advanced six places to 37th among batters with scores of 26 and 47. Fast bowler Jayden Seales, the most successful after Shaheen with 11 wickets in the series, has moved up four slots to 54th after his three first-innings wickets.