CBSE has released the date sheet for 10th and 12th board exams for the year 2023, to be held from February 15

CBSE Controller of Examinations Sanyam Bhardwaj said that for the convenience of the students of both the classes, sufficient gap has been given between each examination. Class 10 exams will end on March 21 and class 12 exams will end on April 5. 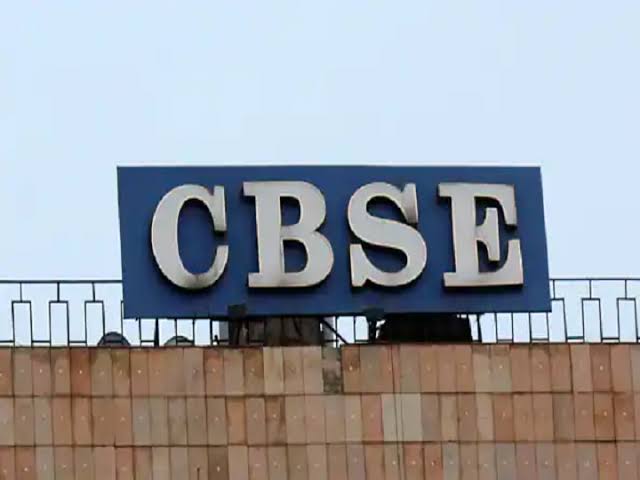 The board said that while preparing the 12th datesheet, the board has also taken care of the JEE examinations. He said that the board has released the datesheet well in advance so that the students have enough time to prepare for the exam. He said that the students should now prepare for the main examination. At the same time, these examinations will be of three hours in total. The exam will start at 10.30 am. Students can download the datesheet by visiting the official website of CBSE.