Yahoo, AOL sold off by Verizon Inc for $5 billion to Apollo Global

When the deal concludes in the second half of 2021, Oath which was recently renamed Verizon Media, will be renamed Yahoo and will continue to be headed by Guru Gowrappan 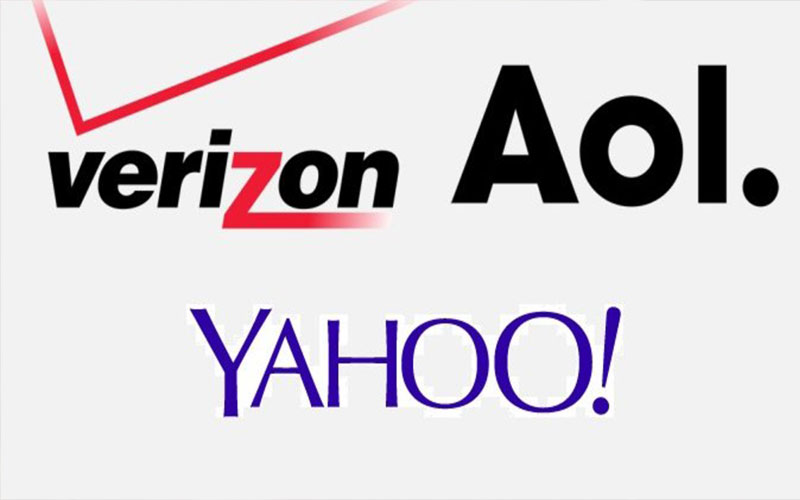 As part of its plan to unload its digital media operations, Verizon Communications Inc announced on Monday that it has decided to sell its media division, which includes Yahoo and AOL, to Apollo Global Management Inc for $5 billion.

The company has announced that it will sell its media group for $5 billion to Apollo Global Management. Verizon is also set to retain 10 % stake in the company after the deal is signed.

In 2015, Verizon invested $4.4 billion to acquire AOL. It revealed its intentions to purchase Yahoo for $4.83 billion the following year, and the acquisition was finalised in 2017. Under previous AOL CEO Tim Armstrong, the firm has been operating Yahoo and AOL as an online media subsidiary called Oath since then.

Verizon will receive just $4.25 billion in cash from Apollo Global, together with $750 million in preferred interests and a 10% stake in the unit, which is less than half of what it invested in the entities in the first place.

When the deal concludes in the second half of 2021, Oath which was recently renamed Verizon Media, will be renamed Yahoo and will continue to be headed by Guru Gowrappan.

Verizon has been investing for more than ten years and billions of dollars in building a portfolio of internet brands, the telecom giant has failed to gain traction in a fiercely crowded internet advertisement space dominated by Facebook and Google and has therefore concentrated its efforts on improving 5G.

Verizon made the deal as part of a sequence of new financial moves under new chief executive, HansVestberg. Creating a clear departure from the vision of former CEO Lowell McAdam who had acquired all these firms as a way to establish Verizon in the media industry. HuffPost, Tumblr, and Yahoo Answers were among the few internet properties sold or shut down by the corporation in only the last year.