Maneshinde began his career as a junior lawyer under the late Ram Jethmalani, who is one of India’s top criminal lawyers after he arrived in Mumbai. 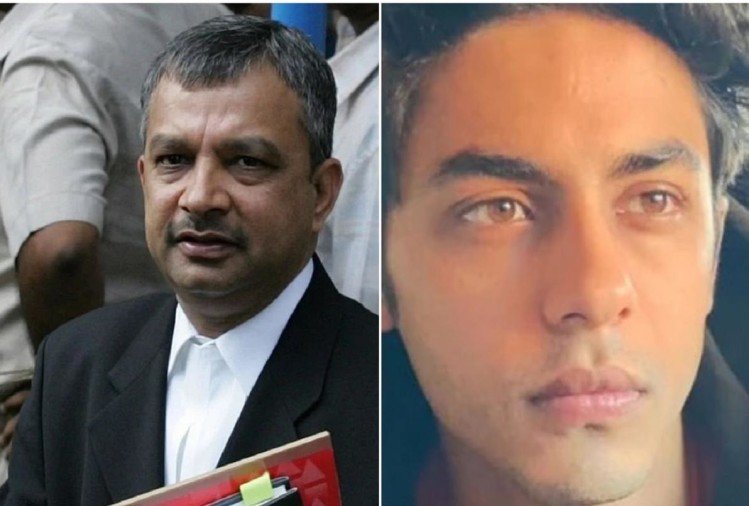 Bollywood actor, Shah Rukh Khan’s son Aryan Khan made headlines on Sunday as he was arrested by the NCB following a raid on a rave party on a cruise-liner off the Mumbai coast. He was not the only one in the NCB net there were seven others too who were detained along with Aryan.

Within a few hours, it was the turn of senior advocate Satish Maneshinde to be at the forefront of the star son’s drama which was being played out on TC and social media. He is one of the most expensive criminal lawyers, the senior lawyer was roped in to represent Aryan Khan in the matter.